Smartereum
Home Cryptocurrency Cryptocurrencies Are The New Frontier In Finance States United Nations As They... 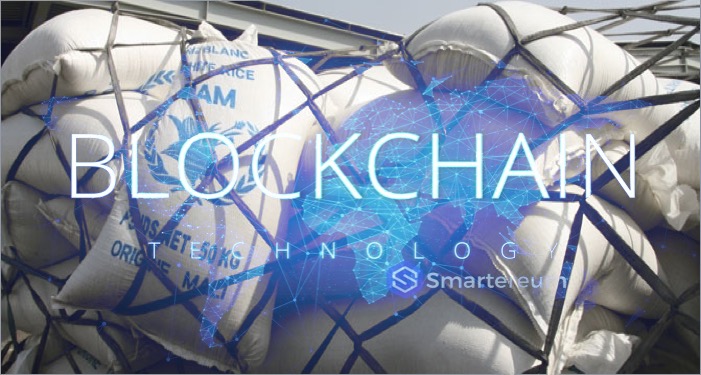 Following the cryptocurrency winter that cost a lot of individuals and businesses hard earned money last year, the last thing anti-crypto individuals expected to hear was an international or global recognition of blockchain technology and cryptocurrencies. Well, the fact remains that even if the price of cryptocurrencies have fallen significantly since they reached their all-time-highs, the technology is stronger than ever and still has the potential to change the world as we know it. This is why in the end of year report by the United Nations, it was clearly stated that cryptocurrencies are a new frontier in digital finance.

The report stated that blockchain technology can potentially create revolutionary business models that will dramatically boost efficiency and cut red tapes. This positivity from the United Nations comes at a time when many people are losing their faith in the digital asset industry. However, it is not the first time the UN is declaring interest in this industry.
Bitcoin (BTC) Price Today – BTC / USD
The UN Office for Project Services announced that it was entering into a partnership with IOTA that will allow it to explore various aspects of IOTA’s technology. Because IOTA is an open-source DLT, integrating it will make UNOPS operations more efficient. Apart from this, UNOPS is exploring Ripple’s xRapid for cross-border payments. This was stated in a previous report.
In the new report, the UN Talked about the advantages of blockchain, cryptocurrency and distributed ledger technology. Part of the report was as follows:
“Cryptocurrencies stand for a new frontier in digital finance and they are growing in adoption. The decentralized platforms for cryptocurrencies, Bitcoin for example, can be used to keep record of all digital transactions. They facilitate the exchange of value from one point to the other. These technologies give rise to business models that would have been difficult to accomplish on a normal day.”

Use Cases Of Blockchain Technology And Cryptocurrencies

The report went on to discuss the use cases of blockchain technology and cryptocurrencies. It stated that this emerging technology has a lot of use cases, many of which have not been actualized. It continued:
“Blockchain technology and cryptocurrencies have many use cases. For instance, there is a value token known as climatecoin that is going to serve as the basis for the creation of a global market for carbon emissions. It allows the exchange of carbon credits through a peer-to-peer network and enables a direct connection to the Internet of Things. Users can use this system to calculate their carbon emissions and buy carbon credits to offset them.” This is one of the many use cases of blockchain technology in the real word from things like property registration, provenance of medicine and food, personal identity, etc. The report also hailed the inherent trust that comes with blockchain technology.
According to the document, traditional systems depend on complex yet armature reporting, and oversight that is backed by central authorities. These authorities make the finance field prone to bias. Blockchain technology eliminated the problem by providing a level playing field based on incorruptible trust in a computer code.
Do you still believe blockchain technology will change the world? Share your thoughts.