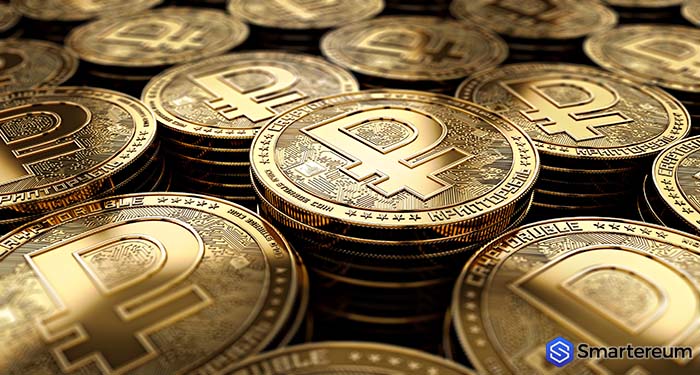 Venezuela’s government is in disarray due to financial and political challenges. All the cryptocurrency investors who didn’t fall into the temptation of investing in the Petro cryptocurrency when it was created are glad they didn’t. Right now, the country’s president, Nicolas Maduro is being bashed for the pitiable financial state of the nation. In fact, Juan Guaido, the leader of the opposition has declared himself the new leader of the country.

Maduro’s rule has been seen by many as a dictatorship. The inflation rate has skyrocketed by 10 million percent during this period to reflect how bad things have gotten so far. Many people who had the opportunity moved out of the country while those who stayed back had to deal with inadequate supply of everything from medicine to food. In a bid to save the country from extinction, Maduro proposed the creation of Petro.
Last fall, the president announced that the Petro was now available for sale and that buyers should make purchases using BTC and LTC. Rather than buying the Petro, citizens started buying loads of BTC. The trading volume of Bitcoin within the country increased incredibly in October 2018. In fact, Venezuela was named the home of the most active Bitcoin traders in the world. Because of this, Maduro ordered all the local banks to accept Petro suggesting that he would be charging for exports in the cryptocurrency. Local media outlets also reported that some pensioners had their money replaced with the Petro.
Bitcoin (BTC) Price Today – BTC / USD
According to Maduro, the Petro is backed by the country’s oil reserves which happen to be the largest in the world. However, industry experts say there is little proof of this. They claim that the president forced the Petro on his citizens in a bid to evade sanctions by the United States.

New Leader Is Declared: Could This Be The End Of Petro?

While Maduro put a lot of faith the Petro, the new self-proclaimed leader, Juan Guaido has declared his disdain for the cryptocurrency in the past. According to him, the creation of Petro was an elaborate scheme by Maduro to exploit the public. With Juan Guaido getting endorsement from world leaders including the president of the United States, Donald Trump, there is no saying what the fate of the Petro will be.
Right now, Maduro still has support from Russia, China, Mexico and Turkey but no one knows how long this support will last. The creation of Petro was done in collaboration with Russia. President Putin reportedly gave his personal approval.
Protests Continue In Venezuela
In the beginning of the year, amid the economic downturn, Maduro was sworn in to rule for a second term. As soon as the election was over, people started protesting the results claiming that it didn’t reflect the opinion of the public.
Juan Guaido insists that the election wasn’t free and fare and should be rescheduled as soon as possible. He asked the military to disobey the government’s orders but they refused since they have declared their support for Maduro.
Do you think Juan Guaido will squash the Petro cryptocurrency? If he does, what will happen to investors?