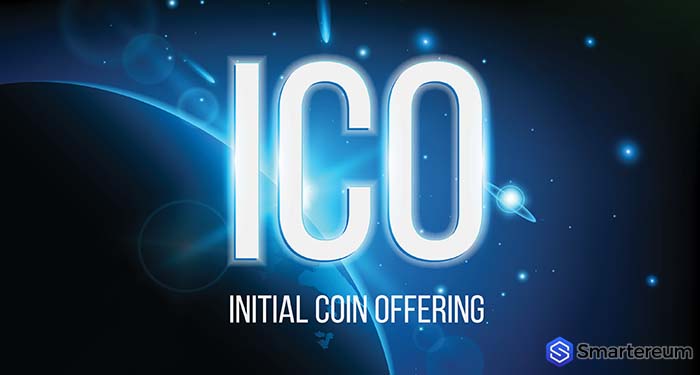 According to new reports, the blockchain project, Polkadot, is planning to raise $60 million via ICO. The report from Wall Street Journal cited individuals familiar with the matter. According to the report, the ICO will bring the increase the total value of the token to $1.2 billion including those that aren’t in circulation at this time.
Keep in mind that this isn’t the first fundraising effort of the company. The company had initially raised $145 million during a token sale in 2017. Unfortunately, due to a bug in Parity wallets, $98 million of the company’s ETH tokens were frozen. When that happens, the team claimed that their original plans have not been affected because of the frozen funds.

Polkadot was developed by Gavin Wood, one of Ethereum’s founders. The technology is owned by Web3 Foundation and Parity Technologies. It is a blockchain interoperability protocol that was initially tested in May 2018. The protocol allows different blockchains to communicate with each other. It also facilitates automated upgrades without hard forks or system-wide upgrades. Last year, a form of governance that gives the power of making decisions to the token holders was introduced. The internal token of the Polkadot network is called DOT. Hodlers of the DOT token can use it to vote for code changes. These changes will be automatically updated to reflect on the entire network as long as consensus is reached. Web3 and Parity announced the Polkadot will be officially launched in the third quarter of the year.
Ethereum (ETH) Price Today – BTC / USD
This isn’t the first blockchain-based project of Parity Technologies. The company has been working on developing blockchain tools and projects. In December 2018, the company launched Substrate. Substrate is a platform that allows users to develop customized blockchains that can be used to create dApps. These dApps can be integrated in the Polkadot protocol.
Parity is a core blockchain infrastructure company that creates open source networks that allows people develop institutions through blockchain technology. It currently handles over $50 billion in assets including some of the most ambitious projects in the blockchain industry.
Do you think Polkadot will be able to raise $60 million from an initial coin offering round with the current state of the cryptocurrency market?