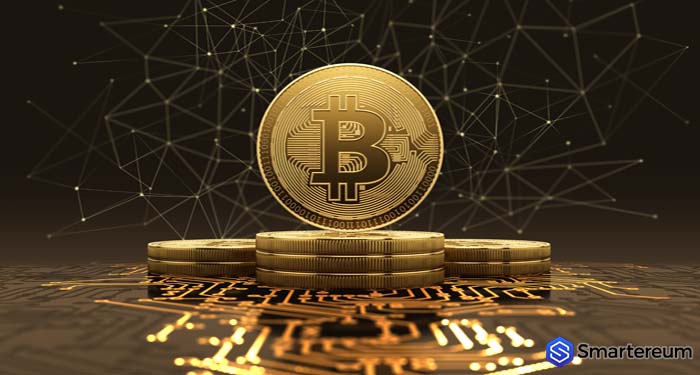 The retail Bitcoin (BTC) market might be experiencing a drought, but spirits appear to be as high as ever in the digital currency financier space. Anyway, that is what the founder of merchant Galaxy Digital – Mike Novogratz thinks. Recently, the former Wall Street Investor reportedly started looking for funding in the nine-digit realm.

Over the past years, Mike Novogratz, who is tagged the most persistent, fervent bull of digital currency, has enormously expanded Galaxy. According to a report by Business Insider, the crypto bull who came across Bitcoin (BTC) in 2013, is looking to expand the borders of his company again. The insiders of the outlet reportedly said that Novogratz is seeking a credit fund of at least $250M to offer US dollar loans to blockchain and digital currency startups.

If Novogratz gets the fund he seeks, his firm will allegedly gather, screen, and approve industry firms for loans, before asking for holdings such as properties, Bitcoin (BTC), and also ASIC machines as collateral. Digital currency companies such as Bitmain, Blockfolio, Shapeshift, Huobi, and BlockEx have been having issues keeping up with the company. They have also been laying off some of their employees to preserve their war chests.

For firms like these, Galaxy will likely evaluate loan applicants with an iron fist. According to information reaching Business Insider, the first round of the fundraising could be closing in March, as the firm plans to capitalize on swelling demand from borrowers.

So far, there is no information whether or not any prospective investors have taken up the offer of Novogratz. Although the new venture of Novogratz has some guise of novelty, as it would boost the digital currency industry and line the pockets of investors at the same time, many are worried that it might not get enough traction during its fundraiser.

Crypto Fund Research recently revealed in a report that while last year was a record year for digital currency fund launches, the numbers aren’t as they seem. Out of the 239 funds that were launched over the past year, 42 of them were closed.

Josh Gnaizda – the CEO of the research group – explained by the 239 funds are not as bullish as it seems. Gnaizda said: “The record number of fund launches this year does not accurately reflect the present reality. Almost 50 percent of all digital currency funds launched in 2018 were launched in the first quarter of the year when euphoria over prices was still peaking. Since then, we have not seen only fewer launches, but also an increasing number of funds being dissolved. We expect this trend to continue in the near-term.”

It appears Galaxy is not alone in its effort to prop up a digital currency fund, despite the fact that industry participants are being ravaged by the crypto winter. According to a recent report, 1confirmation – one of the first digital currency-focused venture groups – is also looking for potential investors. The report also revealed that the firm is looking for $60M for its second fund – over 100 percent of the amount it raised in its first fundraiser.