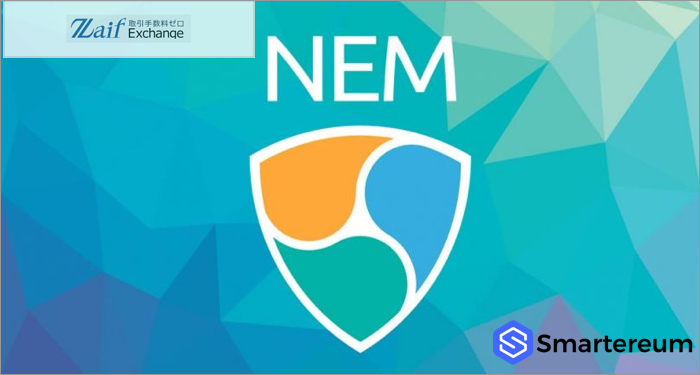 Researchers have traced some of the NEM cryptocurrency stolen from Coincheck exchange in January to an unnamed exchange based in Vancouver, Canada.

Shone Anstey, president and co-founder of Blockchain Intelligence Group BIG, who traced the NEM coins, that the coins were being converted to other cryptocurrencies and likely to be sent back to Japan.

According to Anstey, the hackers were trying to move huge amounts of the stolen cryptocurrency. He said, “We felt it was a significant amount that warranted looking into. They are trying to move it before the door is closed, but there is a lot to move.”

In a press statement released on March 1, BIG promised to give a comprehensive report of their findings to the authorities in Canada and the US. However, they did not publicly disclose the name of the exchange involved or details of the transaction.

The researchers at BIG were able to trace the NEM coins because of a  new tagging system built in by the NEM developers which flags accounts holding stolen coins and alerts cryptocurrency exchanges about such accounts so they cannot convert them to other currencies.  Coincheck already identified and exposed 11 addresses where the stolen coins landed. They were tagged with the message, “coincheck_stolen_funds_do_not_accept_trades:owner_of_this_account_is_hacker.”

In a related development, Japanese newspaper Akahata reported on Friday that more than 24 million of the stolen NEM have been transferred to Zaif NEM exchange. The paper further suggested that since Zaif was registered with Japan’s Financial Services Agency, it is required by regulation to confirm customer’s identity and can help uncover the hacker.

Due to the transparent nature of blockchain, it is possible to trace the movement of coins but with the anonymity feature, the identities of account holders can be kept hidden.

Bloomberg reports that at least four of the addresses associated with the heist have been active in the past two days, transferring out more than 31 million NEM coins. Several of the transactions had a Japanese message that when loosely translated reads “This purchase is to determine the bitcoin address of the criminal, insist that the purpose is not for self profit.”