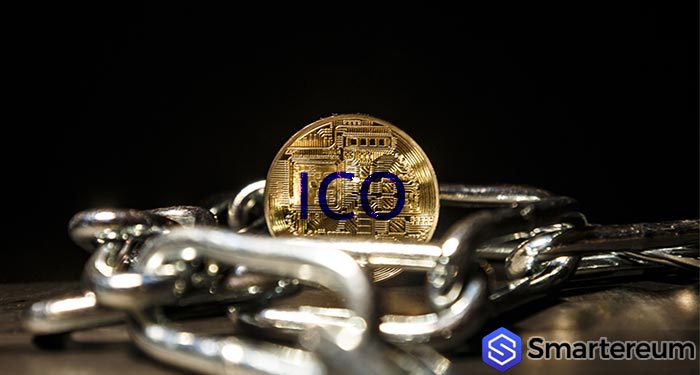 Social Media messaging app Kik which conducted an Initial Coin Offering (ICO) in 2017 will challenge the authority of the U.S. Securities and Exchange Commission over its ICO, Wall Street Journal reports.

According to the WSJ report, the founder and CEO of Kik, Ted Livingston expressed a resolve to challenge the SEC in court if the regulators decide on enforcement action against the company’s ICO.

In 2017, the messaging app raised about $100 million after it sold its Kin cryptocurrency to participants if the ICO.  The SEC has resolved to go after ICOs which it believes went against the SEC guidelines and the Kin ICO is on its radar.

Livingston explained that Kin does not fall under a security and therefore does not contravene the provisions of the SEC. He explained that the Kin works like a currency and is not “an unregistered security” as the SEC may believe.

“Kin is one cryptocurrency that truly is a currency,” he explained, disclosing that Kin is used by thousands of people to purchase products and services on different online stores including Google Playstore and iOS stores. He concluded that Kin did not fulfill the Howey test, which determines if a digital asset is a security or not.

Is the SEC interfering with innovation in Crypto Space?

Since the second half of last year, ICOs have greatly reduced in number and earnings partly due to stricter regulatory attention. As Smartereum reported, the SEC decided to focus on ICOs which are not registered with the SEC. The SEC chairman Jay Clayton was quoted as saying that he believes every ICO he’s seen is a security. He went on to say, “I want to go back to separating ICOs and cryptocurrencies. ICOs that are securities offerings, we should regulate them like we regulate securities offerings. End of story.”

The debate about whether ICOs are securities or not have dragged for a long time. Last June, the SEC declared—after a lot of speculations—that Bitcoin (BTC) and Ethereum (ETH), the two largest cryptocurrencies at the time were not securities much to the excitement of the crypto community. However, the SEC has continued to haunt other cryptocurrencies which it believes were unregistered securities.

As Smartereum reported last November, the SEC charged Zachary Coburn, the founder of crypto token trading platform EtherDelta of operating an unregistered securities exchange. Although he neither admitted nor denied the charges, Coburn agreed to pay $300,000 in disgorgement as well as a penalty of $75,000. Similarly the commission issued a cease-and-desist order to CoinAlpha Advisors LLC and a penalty of $50,000 for allegedly selling unregistered securities.

Livingstone believes the battle is not for individual firms alone but for the entire crypto industry. He wrote in his blog:

“This is the thing that everyone in the industry is dealing with, but nobody wants to talk about. For all of us to be able to continue hiring, innovating, and competing, we need to change that.”

What will KIK Do?

Livingstone said that Kik has been discussing with SEC since the time it conducted its ICO up until last November when the regulators issued it a Wells notice in which they outlined why they thought Kik contravened the SEC laws. He insisted that the ICO did not fall under the purview of the SEC and hence “Kik and the Kin Foundation are prepared to litigate and are confident that they will prevail in court.”