Smartereum
Home Press Releases MGO Set for a Positive Uptrend as Game Devs Favor it as... 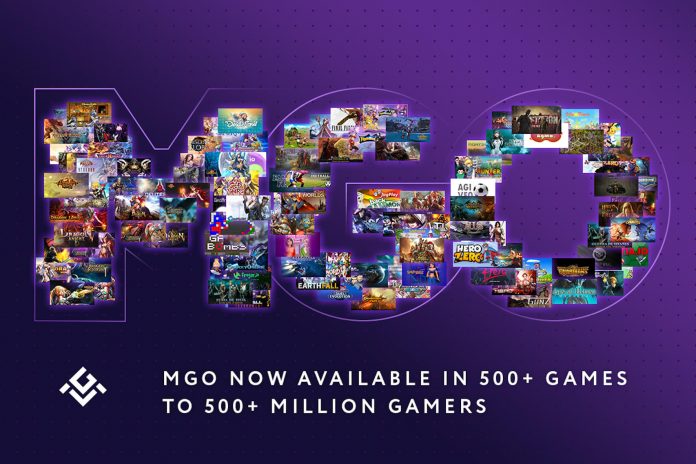 Where the action is taking place

Before we dive deeper into MGO’s rise in popularity, it’s worth looking into what Xsolla is and what makes it unique. Xsolla started out more than a decade ago as a platform that allowed players to acquire in-game items using fiat currencies. Over the course of its existence, Xsolla has grown to become a powerhouse in the gaming industry. The platform currently has a turnover of close to $100 million per month, accommodates half a billion users from over 200 countries, granting them access to over 500 games and 100 different currencies, alongside MGO, which can be taken advantage of through 700 payment systems, and processes over 40 million transactions on a yearly basis. In essence, Xsolla is a gaming industry company which provides game publisher and devs access to billing, payment, game distribution, and marketing tools.

While the platform supports MGO and over 100 other currencies that can be utilized via it’s 700 various payment providers, withdrawals from the platform are only allowed to be carried out in two currencies, fiat or MGO tokens. With the latter seeing growing popularity when it comes to cashing out earned funds. Which spells awesome news for the MobileGo project and demonstrates rising demand for MGO tokens.

Currently, over a dozen different teams are actively converting and cashing out their profits through the use of MobileGo tokens via the Xsolla platform. So far, the volume of MGO being moved comes close to a quarter million dollars on a regular basis. It’s expected that more teams will come to favor operations involving MGO tokens opposed to fiat as MobileGo’s popularity and global awareness rise. Thus, it’s quite likely that MGO will account for close to 30% of Xsolla’s monthly volume in the very near future. As mentioned previously, Xsollas monthly turnover inches close to a whopping $100 million.

Let’s dive into further detail as to why teams and game devs prefer MGO over other options.

Why MGO is the currency of choice for game devs

Generally, when it comes to fiat currencies, it takes game developers and producers quite a bit of time to actually receive the money that they earned through their hard work. It’s not at all uncommon for this process to drag out and take weeks or even months on end. In addition to the occasionally huge time frames, it’s necessary to take into account that contractors, salaries, and equipment need to be paid off as well. Add the hefty transactional fees and commissions that accompany all fiat based operations on top of the waiting game and you’ve got game developers walking away with way less than what they earned and deserve.

In contrast, utilizing MGO for payouts is way faster, cost-efficient, secure, and simple in comparison to other commonly used payment methods. Once funds are received, the withdrawal process is as easy as making a few mouse clicks, requires little tech know-how and you’ve got your funds in no more than 20 minutes. The best part? No pesky fees and commissions. MGO tokens can be sent to most cryptocurrency wallets that support Ethereum based assets. However, many prefer to withdraw MGO directly to crypto exchanges, primarily to behemoths Bitforex and Bitfinex.

Once the MGO tokens are withdrawn, users are in full control over their assets. They can convert them into popular cryptocurrencies such as Ethereum, Bitcoin, USDT on exchanges that support MGO tokens or swap them directly for fiat currencies. 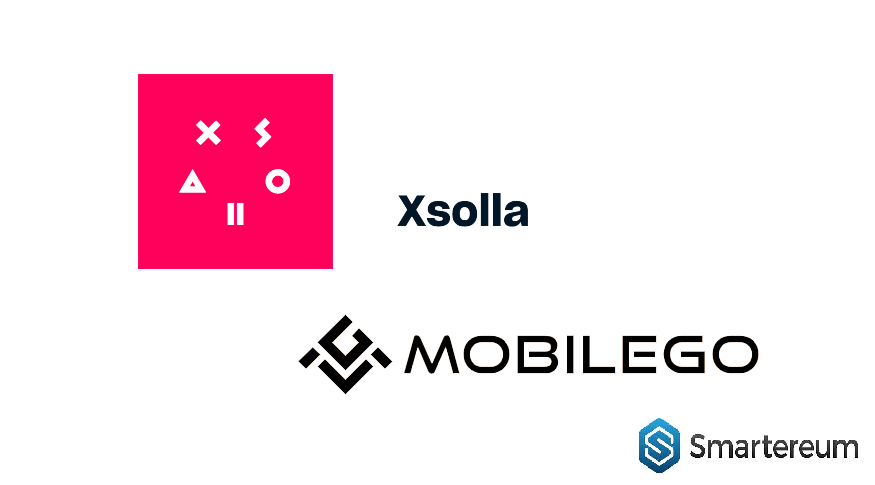 What the future holds for MGO

Over the course of the last year, MGO tokens have been gaining traction and seeing increased popularity on from game devs and cryptocurrency enthusiasts. The tokens volume has been steadily rising alongside the projects overall market capitalization ($25 million as of the time of this writing), and the currency is being relied on more and more on a daily basis by developers the world over.

This undeniably sets a precedent and paints a bright future for both the MGO and Xsolla ecosystems. As the token comes to see increasingly more demand from game devs for taking hold of their profits, it’s expected that the tokens price will continue to rise. The value that MGO tokens currently hold is built on actual money flow, use cases, and real-world applications within the thriving gaming industry, which together with MGO continues to gain momentum and expand in popularity and worth on a daily basis. 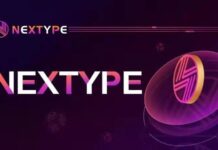 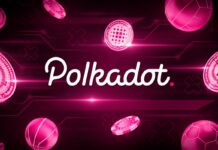