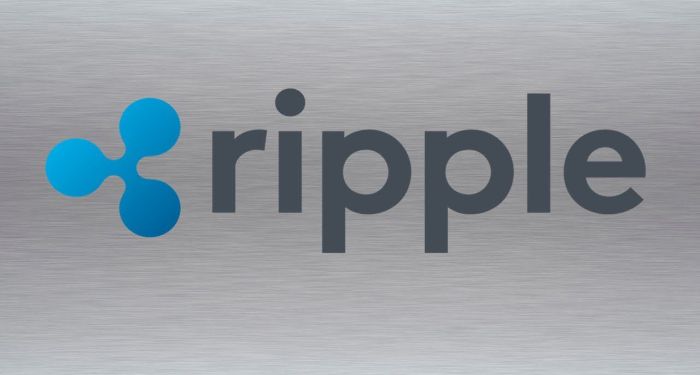 Many in the cryptocurrency and traditional financial industry have started to recognize that Ripple is taking the lead in ushering in the fourth technological revolution. The company has been accepting prominent members in the space who share its vision. The most recent recruit is Stuart Aldertoy. Stuart Aldertoy is the former executive vice president of CIT and HSBC Bank. He has joined in as Ripple’s General Counsel.

Part of Aldertoy’s roles will be managing the global legal network of the company and overseeing the teams that handle legal services, policies and Bank Secrecy Act compliance. In his words:

“I am happy to join Ripple and work with the great team that has already been assembled by Brad. We will work together to explore new ways to build partnerships with leading policy makers and provide the best solutions for XRP users on a global scale.”

Aldertoy said that blockchain technology is rapidly changing the financial space and Ripple is taking the lead with its technology and approach to policy. During the announcement, Ripple’s CEO, Brad Garlinghouse said:

“As we keep working with regulators and financial institutions around the world to promote innovation and protect consumers, I can’t think of any one who is more qualified to lead our legal team than Stuart.”

He went on to say that Ripple needs Aldertoy’s expertise and experience for growth and development in the industry as a whole. This is no surprise as Aldertoy has more than 30 years of experience with both the banking and regulatory sectors. Before he left CIT, he was the executive vice president, general counsel, and he worked with corporate security. Aldertoy was in charge of corporate and legal governance as well as insurance risk management. Before he started working with CIT, Aldertoy was the general counsel and executive vice president HSBC North America.

This isn’t the first time a prominent member from the traditional financial institutions is joining Ripple. Not too long ago, Ripple hired one of Google’s former executives as its president of products.

Yesterday, smarttest.wpmudev.host reported that XRP was leading the bull run that gave the cryptocurrency industry momentum to gain against the USD. Unfortunately, XRP wasn’t able to hold the gains for a long time. The price fell against the USD as it risked losing more below $0.3050 this morning. There was a major support formed at $0.2905 and major resistance at $0.3120.

Do you think the price of XRP is going to trade in green before the end of today’s trading session?