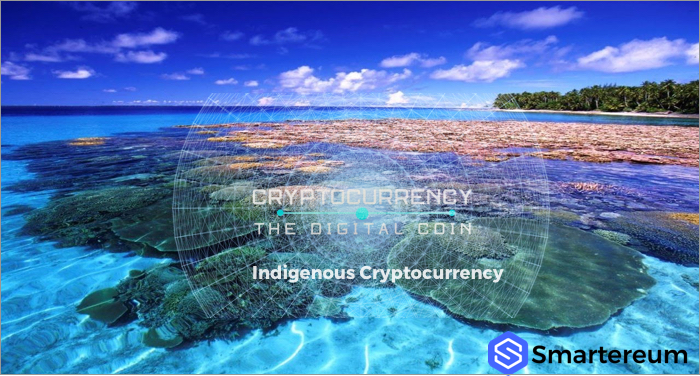 Marshall Islands To Issues Physical Banknotes For Its National Cryptocurrency

The Republic of Marshall Islands is making plans to start circulating physical banknotes that will represent its digital currency. This project is part of the agreement the republic has with Tangem. Tangem is a blockchain-based company that creates cryptocurrency smart card wallets. Andrey Kurennykh, the co-founder of Tangem, had this to say:

“We are happy to partner with the Republic of Marshall Islands to work on something that hasn’t been attempted before: issuing digital currencies as legal tenders.”

The banknotes will be created in form of smart cards that will be powered by a microprocessor based on blockchain technology. The company claims that this technology allows users to hold and move cryptocurrencies on plastic cards that look like regular debit cards. These cards have an NFC antenna and a chip inside. The digital currency is called SOV (sovereign) and it will officially become a legal tender just like the USD.

No Immediate Transaction Validation And No Fees

According to Tangem, the card doesn’t attract any fees. Also, users will not be required to wait for immediate transaction validation. What’s more, the transactions from the card do not require an internet connection to be successful. The banknotes will be used for off-chain circulating of SOV. The company claims that the burdens of technical infrastructure will not be carried by Marshall Islands.

As expected, the International Monetary Fund has opposed the country’s plans to launch a physically-backed digital token. Last September, the IMF asked the island to stop its plans of creating a cryptocurrency that will serve as a legal tender. At the time, the IMF cited risks of money-laundering and microeconomic risks as it reasons for opposing. A representative of the IMF said:

“Issuing a decentralized cryptocurrency as a legal tender would decrease financial, integrity, and increase macroeconomic risks. It will also increase the risk of losing banking relationship with the USD correspondent.”

“We, as a country, reserve the right to issue a legal tender in any form we want whether cryptocurrencies or fiat.”

Marshall Islands is in the Pacific Ocean. It is a small republic with about 53,000 people. This is why it can easily make a cryptocurrency a legal tender and promote nationwide adoption. This move will be beneficial to the county as it will reduce its dependency on the USD.

In November 2018, the Republic had serious political crisis. At the time, the president, Hilda Heine, was at risk of being voted out of office because of a vote of no confidence that almost derailed her administration. Fortunately, she retained her position.

Do you think issuing a physically-backed digital currency as a legal tender is a good idea?