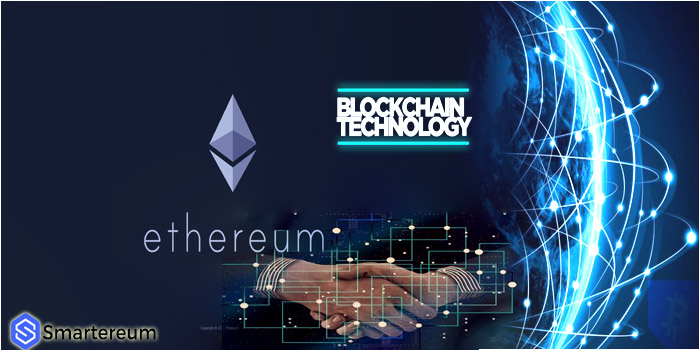 Developers who have been contributing to the new Ethereum (ETH) protocol have elected to delay the decision to submit the code which would stifle the benefits of high-power ASIC miners who are competing for rewards from the network.

Decision to Postpone ProgPow Update Was Reached on Friday

As per the initial report, the decision to postpone the protocol release date was postponed last Friday. During a public call which included Hudson Jameson, Martin Holst Swende, Lane Rettig, Afri Schodedon, Danno Ferrin and Greg Colvin, as well as a host of other notable Ethereum developers on Friday, a tentative decision regarding the upgrade was reached. Developers decided to postpone the ProgPow upgrade because it wanted to conduct continued audits.

The third-party audits involved will look to confirm that implementing the model will cut ASIC efficiency ultimately making them less competitive against the GPUs, a cheaper and consumer-friendly mining tech.

A range of the participants of the call expressed discomfort when it came to providing a firm decision regarding whether to execute the protocol, which leads to the delay.

The decision comes from a bid to stay away from a consolidation in the total number of participants confirming transactions on the Ethereum (ETH) Blockchain. If implemented, the ProgPoW algorithm will, in theory, make it possible for a higher number of miners to engage in the network.

Jameson, who works with the Ethereum (ETH) foundation as a communications officer insisted that a third-party audit is likely going to answer all the questions that the community has regarding the update.

Software engineer Ferrin agreed with this going on to say the audits will offer more data regarding how the update may impact the Ethereum (ETH) protocol that is available presently. There isn’t any clear timeline about when the audits will conclude, with Jameson expecting a March or early April target.

Colvin and a section of developers also called for greater clarity regarding when a final decision will be made regarding the launch. In his words:

“We are already very tired of this. I would decide today with joy, but it’s not up to me. However, I’m happy to wait for the third party audit, but I’m unhappy about making a final decision in May. A large number of people would want to know when so that they can get on with other commitments. Am I going to use $1,000 to buy multiple CPUs or not?’”

Separately, the team of developers agreed to get more input from the entire Ethereum (ETH) community.

“We still have not explored the possibilities regarding exploring community feedback,” the communications officer said.

The group will look into miners signaling specifically, though one developer noted that the vote “ is likely an asymmetrical one,” explaining that even though a vote” in favor of the execution of the ProgPoW upgrade would obviously be a sign of support, the lack of votes against may not necessarily mean anything.