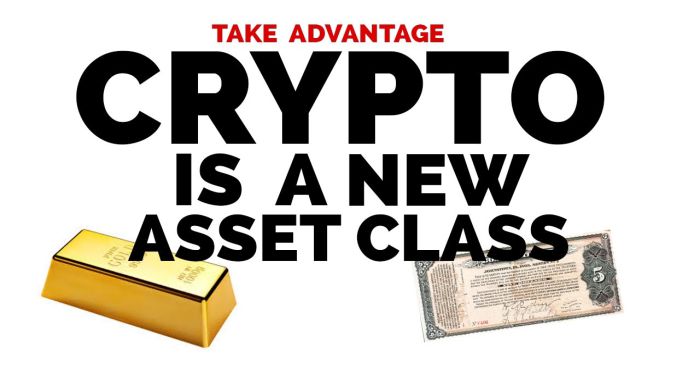 During this cryptocurrency winter, the community would do anything to hear good news that may ease the pain they endure as they wait for the winter to end. Thankfully, the Senate in the State of Wyoming has given members of the cryptocurrency community the kind of news they needed to hear by passing a bill to recognize cryptocurrencies as money. If this bill is passed into law, Bitcoin and other cryptocurrencies will be regarded as legal tenders. This move reinforces Wyoming’s position as the greatest promoter of cryptocurrencies and blockchain technology in the United States.

Bitcoin And Other Cryptocurrencies Will Soon Be Legal Tenders

The bill was introduced on the 18th of January 2018. It doesn’t just suggest that cryptocurrencies should be seen as money but it also creates regulatory clarity in the classification of cryptocurrencies into three. Some fall into the securities category, some fall into the virtual currency category while others are viewed as digital consumer assets. The bill seeks to recognize digital assets as legal property authorizing banks to hold and supervise them in trust fund custody.

The bill is on its way to the House for debate but the official website of Wyoming’s legislature suggests that the bill will most likely go into effect on the first of March 2019. After the first of March, banks will have only sixty days to provide custodial services for cryptocurrency assets according to the bill.

Senator Ogden, of Wyoming’s first district has the vision of making Wyoming the Silicon Valley of Blockchain technology in the United States and in the rest of the world. This bill is another step towards realizing this goal. The other two bills related to blockchain technology have already been passed by the Wyoming senate. They will most likely pass this bill into law as well.

Good News For The Cryptocurrency Industry

This new development is a good thing for the cryptocurrency and blockchain industry. Apart from the fact that it will aid in the massive adoption of the emerging technologies, it also gives service providers like Coinbase, Bakkt and Fidelity the chance to offer their custody services in the state of Wyoming without breaking any laws. Not long ago, Coinbase reopened its operations in Wyoming after a brief break that was caused by legal unclarity.

The news about the bill wasn’t enough to ignite a bull run in the bear market. This is because the pressure in the market is too much and fundamentals now contribute little to the price action. Throughout the week, the price of BTC struggled to retain its recent gains against the USD. Support was formed at $3,370 and the price recovered above the $3,450 level. BTC was still not able to move above the resistance at $3,500.

Do you think the bill will be passed into law? How do you think Bitcoin and other cryptocurrencies will fair as legal tenders?