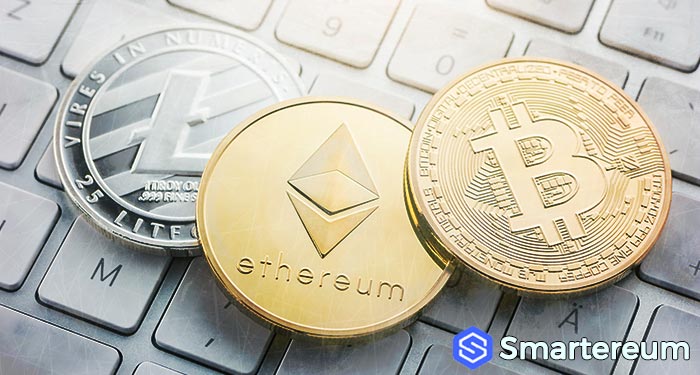 A mysterious trader who reportedly made international headlines after he made $200 million in profits trading the world’s second-largest digital currency by market value Ethereum (ETH) in only 30 days has agreed to reveal the key to his success in a discussion with media house, CCN. During the talk, the mysterious trader gave details of his latest investments and what he thinks about the crypto market generally.

The mysterious trader goes by the moniker 200M_trader because his identity hidden from the authorities. He is said to be an early investor in the crypto space who started buying the Bitcoin (BTC) in 2011. The 200M_trader ultimately brought in the whopping sum of $55 million as his investments into Ethereum (ETH). When he started trading Ethereum (ETH) with said amount, he managed to turn his $55 million investment into $283 million in only 30 days.

CCN was able to get in touch with the trader to ask how hard the crypto bear season has affected his investments, the $4.5 million investment he recently pumped into the Roobee platform, and his take on the bearish sentiment as well as determining a timeline for the crypto winter.

When asked about what he thinks regarding the current bear season, he revealed that he had sold enough to survive the situation during the last rally. He reportedly took Bitcoin (BTC) profits at $10,000 to $12,000 and Ethereum (ETH) profits at $4500 to $1,200 claiming that he is unaffected by the market condition.

His thoughts about the timeline of the current market debacle were compelling after he predicted a swift and measurable end to the crypto winter.

The upcoming Bitcoin block reward halving is going to serve as an added trigger for growth; may be not in an explosive way, but still a measure of growth. “The closer we get to this moment, the closer we get to the end of the bearish sentiment.” He recommended that you count down the remaining days before halving, instead of counting how long the bear market has lasted, this figure will encourage more optimism among the crypto community.

The next Bitcoin (BTC) halving date is reportedly set for May 2020.

The trader went on to state that he invested in digital tokens like Ethereum (ETH), EOS, and TON (Telegram Open Network) to name a few, but didn’t accept that his investments were not all about profits.

According to him he fully supports the crypto movement, and the point of no return has since been passed. He believes that the technology will not fully replace the traditional currencies, but it will fundamentally change them, inevitably granting the financial instruments access to a broader range of people around the globe.

This, according to the trader, is the aim of the Roobee platform that he just invested $4.5 million in. Roobee is an investment startup for Blockchain retail investors. The mysterious trader also told CCN that he is turning to it in a bid to tackle issues such as quick diversification, and transaction security, as well as a bunch of other features. He also pointed out something that is becoming increasingly clear when it comes to the Blockchain. Companies are not getting away after failing to deliver on products anymore.