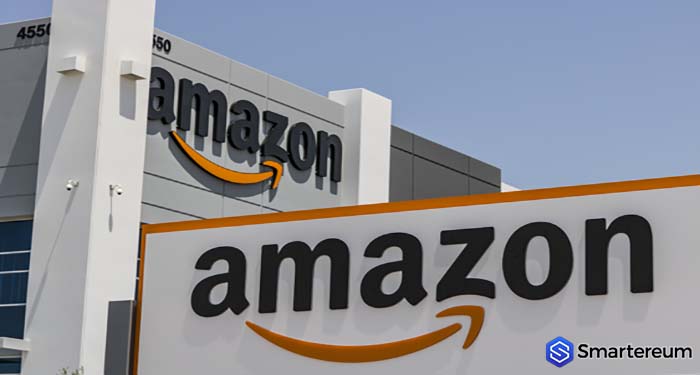 Adoption has always been an issue in the cryptocurrency industry. Even if cryptocurrencies have proven useful in many aspects of societies, there is still the issue of slow adoption. This is primarily due to two factors: a lack of scalability and high volatility. The CEO of Binance, Changpeng “CZ” Zhao said that he does not understand what is stopping internet businesses from accepting cryptocurrencies. He believes that every business owner should have enabled the cryptocurrency payment option by now.

As you probably already know, Binance is the world’s largest cryptocurrency exchange per trading volume. So, CZ is influential in the cryptocurrency space. His contributions to the space over the years have been impressive. In his decent comments, he talked about the fact that many businesses on the internet are still not accepting cryptocurrency as a payment option. He also predicted that tech giant, Amazon will soon launch its own cryptocurrency. In his words:

“For internet businesses, I can’t understand why anyone still doesn’t accept cryptocurrencies as a payment option. It is cheaper, faster and easier than traditional payment gateways. With cryptocurrency gateways, there is less paperwork required and there is more reach.”

In reply to his tweet, one Twitter user suggested that CZ asks Jeff about using cryptocurrencies suggesting that other online retailers will follow his lead. In reply to that user, CZ said:

“Amazon will be issuing a cryptocurrency sooner or later.”

Its possible that CZ may have gotten a hint from Amazon about its the company’s plans to launch a cryptocurrency. This is because this isn’t the first time CZ is suggesting that Amazon will be a major adopter of cryptocurrencies. In December 2018, he said that he is expecting Amazon to ditch centralized money and enter into the cryptocurrency ecosystem.

CZ’s prediction comes at a time when Amazon retailers are suffering the consequences of the trade war between the United States of America and China.

A report by CNBC suggested that Amazon resellers are going through a tough time because of their dependency on WorldFirst for international payment. Part of the report is as follows:

“Many sellers on Amazon received a notice from WorldFirst, the company that processes their international transfers, about the closure of its United States branch.”

Part of the letter from the company was as follows:

“We wrote to inform you about the current situation that will be affecting our United States based customers. WorldFirst shareholders have decided to end the company’s operations in the United States. For this reason, we will no longer be offering our services to you.”

WorldFirst is also a victim of the trade war between the United States and Chinese government. All the United States based Amazon sellers who rely on this company would have to seek out alternatives. This might be a good time for Amazon to add a payment method that doesn’t depend on any centralized authority and would not be affected by any trade war between countries – cryptocurrencies.

A company like Ripple that has the primary aim of facilitating these kind of transactions may be efficient. It’s xRapid, xCurrent and XRP technology may be just what Amazon needs to give their resellers an environment for fast, cheap and efficient payment settlement.

Do you think Amazon will eventually adopt and even create its own cryptocurrency as CZ has predicted?