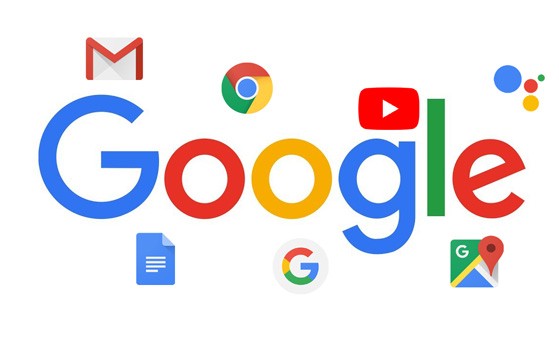 Yesterday, smarttest.wpmudev.host reported that Google Data Scientists are making blockchains more searchable. The report showed that data from the big three: Bitcoin, Ethereum and XRP blockchains is being added to Google’s analytics platform, BigQuery. Apparently, Ethereum Classic has also been added to the list along with many other cryptocurrency blockchains. The goal is to increase the visibility of blockchains allowing mainstream technologists to have easy access to specific data.

With the cryptocurrency winter still on, this move is going to help boost the role of the cryptocurrency in the broader marketplace. The Ethereum Classic community is diligently working towards this goal as Ethereum Classic activity dominates just about one percent of Bitcoin’s activity and about three percent of GitHub’s comparative developer benchmarks.

During an interview with CoinDesk, Edilson Osorio Jr, well-known Brazilian entrepreneur, and CEO of OriginalMy said that BigQuery will make it easier for his voting and verification startup to function as they can use it to make specific searches. In his words:

“Retrieving data from BigQuery will be fast. So, I do not need to have a local database anymore.”

Osorio said that even if his company is still going to run nodes for their own records, it still benefits from this service as it has many clients in Brazil that require quick results. In 2018, the company generated up to $60,000 from these Fintech clients according to Osorio. The company is participating in the ongoing Ethereum Classic Labs startup accelerator program. This is the first accelerator program that is being hosted by Ethereum Classic in San Francisco. The program will be concluded in April 2019 with a demo day.

This support from Google is unexpected but valuable. It comes at a time when the Ethereum Classic community is working hard to promote the network. The inaugural class of the ongoing accelerator program got a $100,000 funding round from ETC Labs.

A director at the ETC Cooperative, Yaz Khoury, said that Google’s team has taken note of the increasing use cases of blockchain technology. In his words:

“They came to me. The BigQuery support is the company’s way of closing the gap between technologists who are into querying different types of data and those who are familiar with the entire blockchain infrastructure.”

Khoury said that he is already trying to map out ownership for etc using BigQuery. His plan is to create a niche for etc beyond the initial spin-off from Ethereum, Charles Hoskinson, and Barry Silbert. He said that anyone interested can now search for ETC data from the Google Cloud BigQuery products. The idea is that technologists who don’t know much about cryptocurrencies and the underlying blockchain technology will be tempted to experiment with it as well.

OriginalMy was one of the companies that participated in the Google Startup Residency Program that was hosted by the tech giant in the year 2017. If the current accelerator program goes to plan and generates user traction, other Ethereum Classic platforms will be willing to host similar programs.

Blockchains have gotten the attention of Google. If things continue like this, Google may be able to create traction for blockchain that is similar to the traction that was created for the internet over twenty years ago.

Do you think being listed on BigQuery will aid in the adoption of Ethereum Classic? Share your thoughts.