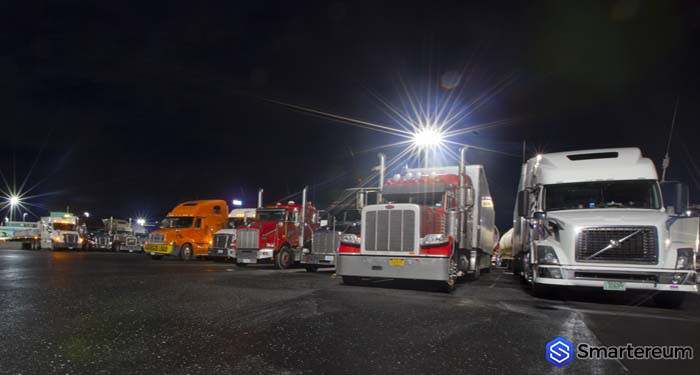 BHP, a multinational oil and metal mining giant has successfully completed a biofuel delivery process on a blockchain. This was done as part of the company’s experiment with NYK, a Japanese shipping company. The biofuel that was used for the experiment was provided by GoodFuels, one of the leading providers of sustainable biofuel in the world. The blockchain-based system that was used for the experiment was created by BLOC, a blockchain development company in the maritime industry.

The biofuel was delivered to Frontier Sky, the BHP-chartered carrier owned by NYK. The carbon dioxide savings during the transportation was verified using a blockchain-based platform. The biofuel, according to Dry Bulk, is an alternative to typical fossil fuels. This helps reduce greenhouse carbon emissions significantly. If driving a car was used to determine the difference, it would be a ride of 125,000 miles. These savings in carbon emissions are especially important at this time because of the increasing damage of global warming.

Dry Bulk stated that the experiment is a big deal because it marks an important step for NYK and BHP per the global decarbonization policy. It also showed how blockchain technology can help increase transparency in supply chains. In the industry, it can be used during the shopping process to determine the origin, and fuel quality as well as verify reductions in emission.

Blockchain Technology In The Maritime Industry

Last year, Associated British Ports, a United Kingdom port operator, entered a partnership with Marine Transport International, a digital logistics operator. The goal was to reduce the time required by its employees to process data.

A while ago, Zim, the biggest cargo shipping company in Israel, launched a blockchain-based platform. The platform is used for making electronic lading bills for clients during trades. The company decided to go ahead with the product after a successful trial.

In August last year, Danish transport, Maersk, and IBM came together to launch a global shipping solution that is based on blockchain technology. The platform involved 94 big organizations from around the globe.

Do you think blockchain technology is going to keep making waves in the supply chain industry throughout the year 2019? Share your comments.