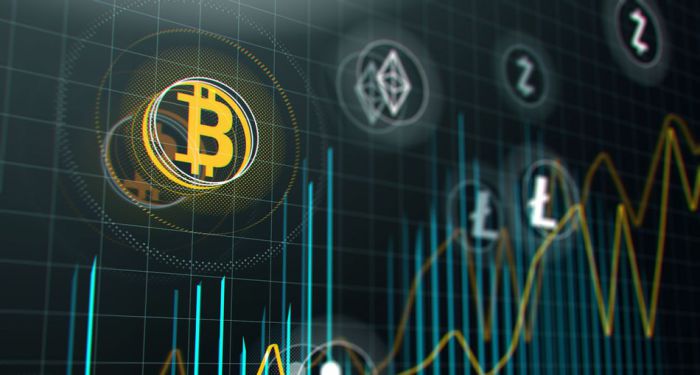 Even though Bitcoin has bounced from the lows of $ 5500 but it is still far away from the recent high of $ 20,000. Many of the traders and investors are still not confident about the cryptocurrency.

This is the reason why the momentum is not picking up as it should. Many traders and investors expect that once it goes to $ 10,000, the momentum will pick up significantly. That, however, is not the case.

According to Naeem Aslam, who is the Chief Market Analyst of Thinkcoin, Bitcoin needs to wait for $ 15,000. Only once it is able to do so, the momentum will be clear enough. Also, this will increase the volumes in Bitcoin as well.

Many of the investors will then reckon that it will cross the older highs as well. This is the reason why is it will be able to generate huge volumes as well.

Till then, however, even though it is recovering but the volumes are not in the same league.

Also, with the increased regulations, it remains to be seen whether investors invest in Bitcoin only when it is closer to the older levels.

For now, however, it seems that it is slowly moving upwards. Once it crosses the resistances of $ 11,700, the momentum will increase further. This is the reason why the movement of the Bitcoin after $ 11,700 will be witnessed pretty carefully.

If indeed, it is able to hit $ 15,000 and if it is able to sustain above that, automatically it will signal that the move is not just a relief rally.

It will signal that it is a new move as well. This will automatically attract a lot of traders as well.

He further adds that only a move above $ 15,000 can showcase clearly that Bitcoin is back. Only then, markets will start believing in Bitcoin once again.
Many of the traders and investors have burned their hands as Bitcoin fell from $ 20,000 all the way to $ 5500.

This is one of the main reasons why investors are currently staying away a bit from Bitcoin unless and until there is a stark indication of an upmove which will make it cross earlier highs. Unless and until, there is strong momentum building up, most of the investors will not be investing in significant quantity in Bitcoins at the current levels.