Smartereum
Home Cryptocurrency Bitcoin Bitcoin (BTC) and Ethereum (ETH) Are Not Being Sold Off By Investors,... 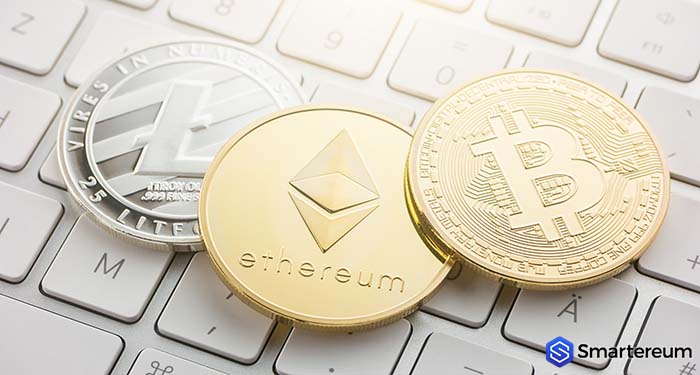 The bear market is still shining its light on the digital currency investors and long-term strategists that are holding digital currencies, irrespective of the dramatic price plunge since December last year. Investors whose digital currencies are parked in Celsius Network are always getting interests.

Investors Are Piling up Bitcoin (BTC) and Ethereum (ETH), Not Selling Them Off

Recently, Alex Mashinsky came out to say that Bitcoin (BTC) and Ethereum (ETH) are not being sold off, they are being accumulated by investors. Mashinsky is an innovator that holds patents for innovations and technologies that have revolutionized a lot of industries. The well-known innovator was an early developer of VOIP (Voice over Internet Protocol).

In a statement, Mashinsky said: “Celsius Network continues to be the only mobile application across the globe that offers income in seven difference digital assets. We have consistently paid out interest to our depositors – for twenty-six week consecutively – and saw record payouts in December as our community grew. Our user base continues to grow every day and we see digital currency deposits worth $500,000 to $1 million on a daily basis.

One of the most surprising trends we experienced last year was the resilience of our community of HODLer, irrespective of the fact that Bitcoin (BTC) and Ethereum (ETH) lost more than 50 percent of their values during the second half of the year. We saw 184 out of 191 days in which the number of withdrawals was outperformed by the number of deposits.

Like you, Celsius Network was in the gathering Bitcoin (BTC) and Ethereum (ETH) almost every day as we accumulated interest on our loans and distributed the interest among our members.”

Mashinsky said: “We didn’t liquidate a single load and we didn’t have single default from any of our borrowers. We did not lose a single digital asset or dollar from out lending activities last year.”

The next deposit target of the firm is $200 million, and its target for digital currency loans this year is $2 billion.