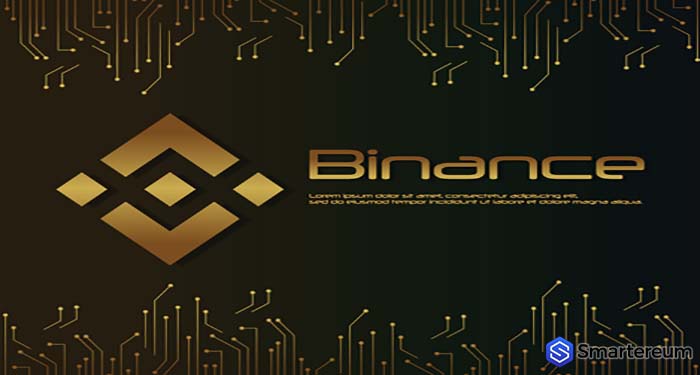 Binance, the largest cryptocurrency exchange per trading volume hosted its cryptocurrency, BNB, on the Ethereum blockchain. However, the company is making plans to launch a decentralized exchange and leave the Ethereum network. The DEX testnet was developed on the Binance Chain and it is going to be launched next week or next two weeks according to Changpeng CZ Zhao, the CEO of Binance.

During a live stream question and answer segment on Thursday, CZ gave the community insight into the Binance Chain. According to him, the BNB token will be moved from the ERC20 platform to the Binance Chain. It will become the native token of the new blockchain protocol. In 2017, the company was able to raise $15 million from an ICO for the BNB coin project.

The Binance blockchain was built on the Cosmos Tendermint protocol. This is because the Cosmos protocol provided the company with the infrastructure it needed to develop its blockchain. The Binance chain will be based on the Byzantine Fault Tolerant and the delegated Proof-of-stake consensus mechanism. After Binance forked Tendermint, it chopped out a lot of things because it was more concerned about high transaction throughput than luxury features. The interface allows project developers to create tokens on the blockchain and host initial coin offerings using the BNB coin.

Projects that are launched on Binance will have to pay a listing fee to Binance for providing the blockchain. They will also pay a fee for trades that occur on the decentralized exchange. The project hosting fee is around $100,000 but this isn’t a fixed rate. It will change in the future according to a number of factors. Projects can pay the listing fee in BNB coins or in the newly issued token. All the fees will be collected by the nodes. In CZ’s words:

“I deliberately wanted to set the listing fee high to reduce the number of scam projects and spam accounts. Also, there will be a voting process by assigned validators.”

The exchange will be non-custodial. What this means is that the private keys will never leave the device. While it is a decentralized platform, CZ admitted that Binance is going to have some influence over the validators and network during the early stages. About 11 validator nodes will be on the Binance Chain testnet when it is launched. CZ continued:

“I believe it is vital for us to have a degree of influence during the early stages. With time, more validators will join thus decreasing our influence on the blockchain. The size of each node will be relatively large but the number will be smaller compared to many public blockchains. It would be more like NEO or Ripple.”

Binance isn’t the first to launch a decentralised exchange. Many companies have tried in the past. However, this market hasn’t kicked off properly yet because of scalability issues. At the time of writing, the volume for DEX on a global scale was just $49 million. This is the lowest it has been since the beginning according to the statistics by Diar. Apart from the scalability issues, these exchanges also lack liquidity. The Binance Chain promises to fix these issues.

Do you think the Binance Chain is going to be free of scalability and liquidity issues as promised? Share your thoughts.