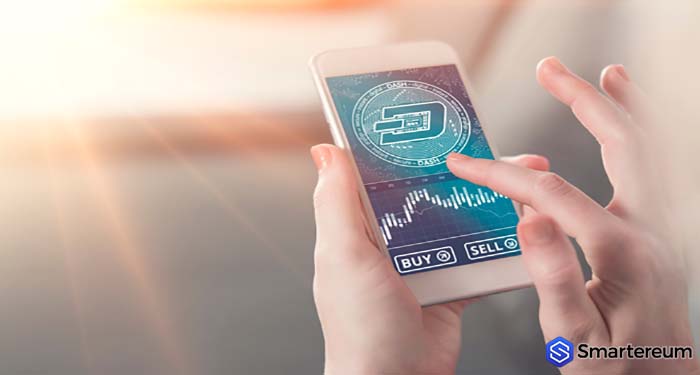 A few years ago, Dash decided to penetrate the Venezuelan market because of some variables. Now, however, Ryan Taylor, the CEO of Dash claims that Dash has become a tool for survival with the current economic and political meltdown in Venezuela. Dash has served as digital cash for residents of the country in many instances. The government has also used it as a tool to negotiate their economic standing in this time of civil unrest.

Dash Is More Useful Than Bolivar In Venezuela

The Bolivar has been inflated so much that it is now virtually useless. This and the financial limitations that have been imposed by the central bank and the government has made Dash more useful than ever. During his interview, Taylor didn’t dispute the fact that many people in the country have invested in BTC as a store of value. However, Dash is being used as a medium of exchange that allows cheap transactions within the country. Speaking about the potential gap in the Venezuelan market, Taylor said:

“The locals recognized Dash in Venezuela. That was the beginning of the initial community building. We knew that it would be a great market for us. In 2016, we went into talks with Cryptobuyer, a Panama-based company that provides services in Venezuela. We believed that we needed to set a marketplace for ourselves that people will be able to get the coin and use it for what they want. We understood that the country would have demand and present a good opportunity for us so we built an infrastructure that would allow this to happen.”

Since Dash entered into the Venezuelan market, it has experienced rapid adoption. Taylor said that up to 600 merchants in the country were accepting Dash as a payment method a year ago. Now, 2,700 merchants are accepting it. The most fascinating thing is that is growth happened during the bear market of 2018.

Many merchants started accepting Dash because Taylor and his team spent a lot of time and effort in educating them about why Dash is the ideal payment option. The fact that the country’s economy is broken has driven up the demand for an alternative currency. Taylor said that many merchants decided to adopt Dash for reasons that other merchants outside Venezuela would not even consider. He continued:

“While the merchants adopted dash because it is a valuable currency, that’s not the only attraction. We have discovered that there are other problems with the Venezuelan payment system. As the payment infrastructure goes down, unrealistic transfer limits are set. The number has become so low that something as cheap as having dinner with your friends will wipe it out. People who want to make large transactions have to look for five family members or friends to jointly pay for it. This is why something cash-like presented the perfect solution without any restrictions.”

Due to the Venezuelan economy, it is rapidly becoming the first nation were cryptocurrencies are replacing the local currency. This isn’t a surprise because the Bolivar is current hyperinflated making any other currency, crypto or not, better than it. Dash was simply the first to take advantage of the limited payment infrastructure in the country. If cryptocurrencies can be integrated into other places like Africa, and Southeast Asia, Eastern Europe will be next. Cryptocurrency may eventually become a globally preferred currency.

Do you think cryptocurrencies can penetrate other countries with limited infrastructure the same way Dash penetrated Venezuela?