Smartereum
Home Cryptocurrency Bitcoin Digital Currency Market Is Still Stuck In the Hands of the Bears,... 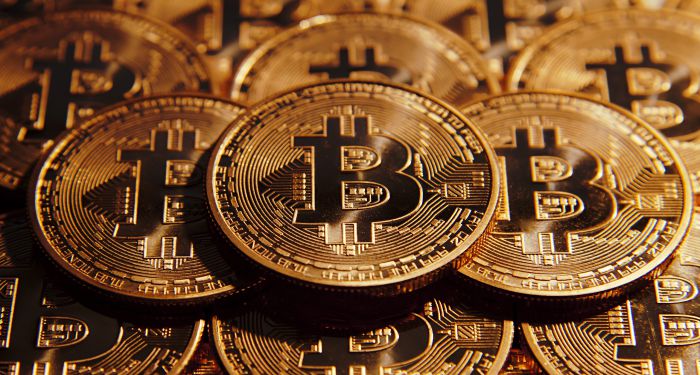 In the newsletter, Greenspan said that an enormous upward movement is required if you are going to start calling the end of a bear market. The bulls of Bitcoin (BTC) are simply bigger beasts. In the newsletter, the veteran digital currency analyst said:

“In order to say definitively that the bear market has come to an end, we would need a strong and massive surge over the key psychological resistance at the $5k level. In any case, even though the technical remain bearish, the basics continue to evolve stronger. Trade volumes across digital currency trading platforms over the past twenty-four hours have reached a new high of $25 billion on Friday, and have remained well over the $15 billion baseline since.”

Every upsurge in the value of Bitcoin (BTC) has thousands of bots ready to sell. This means sustained bull runs are notable by the way up. The bear markets of Bitcoin (BTC) are far less predictable. If you truly feel that the bear market is over, it is not recommended that you have any longs out over the $4k level for a while.

Recently, BitOoda sent out a missive that still predicts that Bitcoin (BTC) might decline to the $2k level or lower. The firm is using the wisdom of other market assets, such as silver, to inform their forecast. In a statement, the firm said:

“Ever since the value of Bitcoin (BTC) tested its all-time high, we have had lower lows and lower highs, which is a sign of a bear market. From the analog of silver, we expect the final wave of desperation to take the value of Bitcoin (BTC) to the $2,000 level before the market will start correcting higher. And until the low of 2018 is taken out (it hasn’t been revisited yet), there are chances that the sell-off is done.”

The newsletter also discussed the present non-liquid nature of digital currency markets at the moment. To whit:

“As a result, prices remain in a tight range for several days, only to gap 200 to 300 points in either direction. That is exactly what one would expect when an entity needs to either sell or purchase any significant volume in a thinly-traded marketplace.”