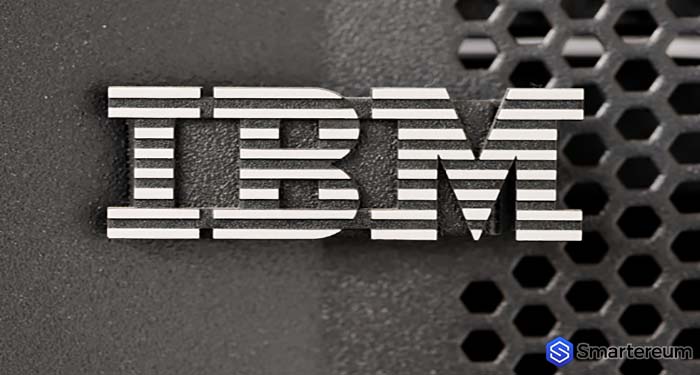 IBM is one of the most popular champions of blockchain technology in the world. For some time now, the company has devoted time and resources to many blockchain initiatives aimed at boosting the advancement of this emerging technology. As reported by smarttest.wpmudev.host last year, the company has outstanding blockchain patents. Recently IBM announced that it would be launching its blockchain main net in its Melbourne data center.

According to an article on ZDNet that was published on the 11th of February 2019, IBM has launched its main net from its Melbourne data center. The main net will allow IBM customers to host their applications on its cloud network. The company is also making plans to open another data center in Sydney this March. IBM already has data centers in London, Toronto, Tokyo, São Paulo, and Dallas. Rupert Colchester, the head of IBM in New Zealand and Australia said that having two centers in Australia will help make blockchain technology more available to users.

By establishing physical infrastructures, IBM is protecting customer data as there will be no need to send data across borders. This would provide an additional layer of security. In Colchester’s words:

“Our customers who have already deployed blockchain-based applications have gotten to a level of project maturity that requires local storage of data.”

Colchester insisted that blockchain technology is already active and widely applied across industries in the country. He said:

“I host very few educational programs these days. The discussions we have are usually with businesses that are looking for the best ways to apply blockchain technology in providing solutions to problems.”

Australia is one of the many countries that are creating a good environment for the promotion of blockchain technology. Last September, Vicinity, a real estate major in the country announced that it would be test running a blockchain-based system in the energy industry. The trial involved an energy company known as Power Ledger. It eventually became part of the company’s solar energy program in Castle Plaza that is worth $75 million.

More recently, on the 8th of February, the tech giant announced that it would be using IoT and blockchain technology to fight against drought in California. The platform that will make this possible is already on the way thanks to the collaboration between SweetSense, IBM Research, Freshwater Trust and the University of Colorado Boulder. Together, they will invent a blockchain-based system that will be used to manage the utilization of underground freshwater.

IBM built its blockchain on the Hyperledger Fabric. The Hyperledger fabric is a blockchain platform that was created by a consortium of big players who intend to improve cross-industry blockchain technologies. The project is hosted by the Linux Foundation.

Do you think IBM can promote the massive adoption of blockchain technology in Australia with these two data centers?