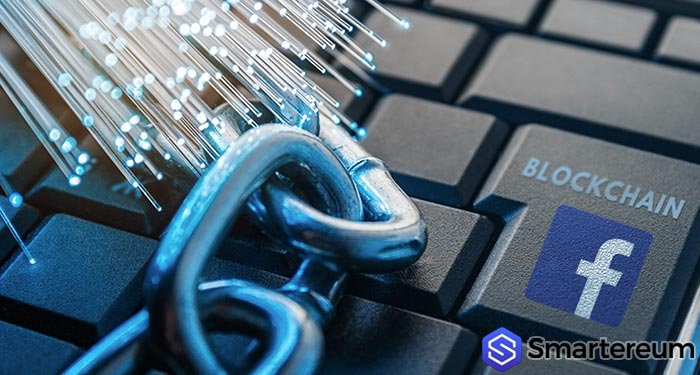 During the cryptocurrency bear market that started in 2018, many cryptocurrency companies laid off workers while some went out of business entirely. However, tech giants like Facebook started a talent hunt for blockchain experts. Last year, smarttest.wpmudev.host reported that Facebook was hiring blockchain experts who will work on developing innovative ways to use the technology. Recently, the tech company reportedly scooped up some employees from Chainspace, a blockchain startup.

According to an article posted on Cheddar, Facebook recently hired some employees from blockchain startup Chainspace. The tech giant admitted that even if it hired some of the employees at Chainspace, it did not buy the company or the company’s technology.

Zachary Schwartzman, an RBC internet analyst, last week, said that blockchain technology is a potential threat to Facebook and many other tech companies. According to him, the Internet hasn’t progressed past its embryonic stages of a possible massive paradigm shift to depending on blockchain technology. However, this paradigm shift is going to be a threat to Facebook in the long run.

Schwartzman insists that Facebook’s sudden interest in blockchain technology is the company’s way to “acqui-hire” and be at the forefront of the paradigm shift. The term “acqui-hire” is typically used to describe a situation where a company acquires another company just to recruit its employees and take advantage of its potential. In Schwartzman’s words:

“If you look at things from the surface, you’ll discover that Facebook deliberately hired the technical team related to DECODE. However, we don’t believe this is the case. In our view, this was an “acqui-hire” aimed at expanding the internal blockchain team in the company.”

Facebook Isn’t The Only Company With Interests In Blockchain Technology

Facebook is just one among several tech companies that have recently developed interests in blockchain technology. The Facebook blockchain team is being led by David Marcus, PayPal’s former executive.

Big tech companies are venturing into the blockchain space because this is the best time to monetize it. By “Acqui-hiring”, these tech giants can quickly get a team of experts who are already trained and know how to work together. This is according to JMP’s head of Digital Assets Investment, Satya Bajpai. In Bajpai’s words:

“It is going to take some time but blockchain technology will reach maturation and become more useful to customers. You’ll see a snowball effect that will pave a way for more partnerships and public deals.”

Chainspace was founded by Ph.D. researchers from University College of London. It is a cryptocurrency startup that is focused on giving individuals ownership rights over personal data through the DECODE project. Two of the company’s founders are now working for Facebook as seen on their LinkedIn profile.

Do you think getting into the blockchain space is a good move by the tech giant, Facebook? Will Facebook be able to get ahead of the game by joining the ever-growing list of companies that are now investing in blockchain? Kindly share your thoughts in the comment section.