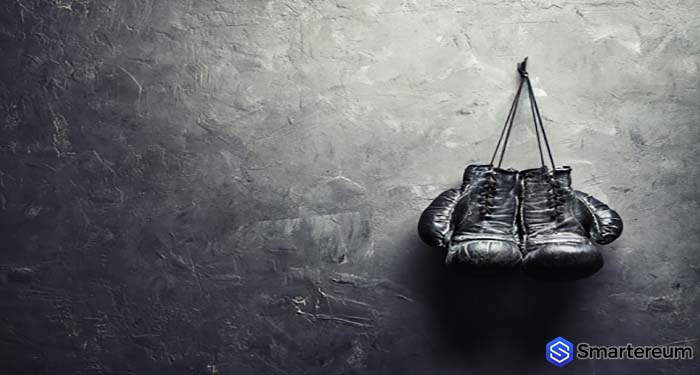 Financial regulatory bodies often refer to cryptocurrencies like bitcoin as threats to conventional financial frameworks. Due to the unregulated nature of digital assets, some government officials have expressed worries that if unchecked, they could upend current financial systems.

Randal K. Quarles, the new chair of Financial Stability Board (FSB) recently lent his voice to this sentiment during his inauguration on February 10. He was appointed as the new chair in November 2018 to replace Mark Carney, governor of the Bank of England.

The FSB is an international financial body that monitors and makes recommendations about the global financial system. The body comprises the central banks, finance ministries, and securities regulators, of over 20 countries including the United States, Japan, Germany, France, and the United Kingdom. It basically works to ensure financial stability globally and prevent a repeat of the 2008 financial crises.

In his inaugural speech, Quarles who doubles as the body’s vice chairman for supervision, of the board of Governors of the Federal Reserve System, expressed concern that the emergence of cryptocurrencies could pose a challenge as the body plans to review its frameworks.

Speaking about the proposed review, He said:

“This will not be easy – developments like the emergence of crypto-assets may challenge any framework – but that makes the goal of a robust framework all the more important.”

The G20 forum acknowledges the issue of cryptocurrency in its meetings. As reported, the G20 noted that “crypto-assets do not at this point pose a global financial stability risk” in one of its reports. It continued:

“Technological innovations, including those underlying crypto-assets, can deliver significant benefits to the financial system and the broader economy.”

Participants at the forum agreed to seek more clarity on cryptocurrencies from the Financial Action Task Force (FATF). As Smartereum reported, the FATF also agreed to review its cryptocurrency standard last year.