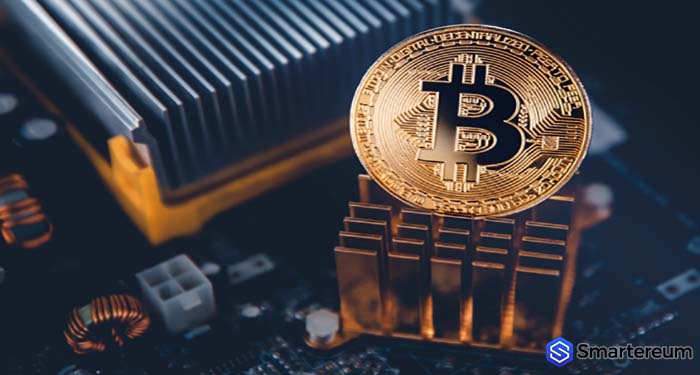 GoxDox, an organization established to aid Mt. Gox creditors, published a photograph of the bank account statement this February 5 indicating the said transactions from BitPoint to the Mt. Gox trustee which was led by Nobuaki Kobayashi.

Should the report provided by GoxDox be accurate, the trustee disregarded the suggestion of Jesse Powell the CEO of Kraken, who explicitly suggested that the trustee refrains from selling Mt. Gox’s BTC holdings. If necessary, Powell previously said the trustee has to liquidate all Bitcoin funds remaining on an over-the-counter trading platform in a bid to reduce its impact on the Bitcoin (BTC) price.

It is also possible that the trustee and the remaining individuals handling the Mt. Gox case were shocked by the circumstances, which led to the premature liquidation of a significant portion of Mt. Gox’s assets to file for bankruptcy.

Was the Mt. Gox Dump the Main cause of the Bitcoin (BTC) Price Crash Last?

As per the report by GoxDox, the trustee began selling the exchange’s Bitcoin (BTC) holdings in early 2018, even before February. From that period to June, the trustee sold tens of millions of USD worth of BTC every week.

The researchers involved in the handling of the matter said the regular wire transfers initiated from the bank details of BitPoint to the Mt. Gox trustee is an indication that the trustee didn’t intend to hide details of the transactions should a security breach occur on the second side of BitPoint.

Coincidentally, in that same time frame, the Bitcoin (BTC) price which initiated a solid recovery from the $7,000 position to $10,000 from April to May last year, started to drop. Since May 4, the Bitcoin price started to substantially drop against the USD. When June ended, which is only less than two months after the Mt. Gox sell-off started, the price of the digital asset dropped from $10,000 to $5,912, which is a 40% decline.

The first correction of the crypto market in January 2018 may have been unaffected by Mt. Gox’s situation, which can’t be confirmed because of the lack of information given in the bank statement of the trustee. Several analysts have also insinuated that the CME Bitcoin futures market launch helped to crash the price of the digital asset.

According to the San Francisco Federal Reserve the time period of the decline in the Bitcoin (BTC) price aligned with the CME Bitcoin futures market launch. While others are of the view that the short-term correction of BTC initiated by retailers came to an end, and wasn’t caused by any specific set of metrics.