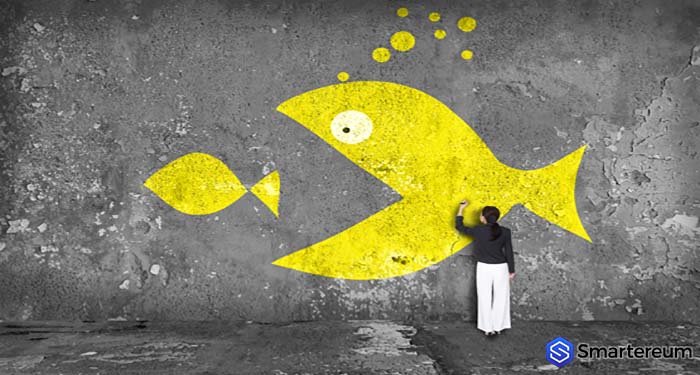 Coinsquare, a top cryptocurrency exchange based in Canada has acquired StellarX, a peer-to-peer payment network based on the Stellar (XLM) protocol. The press release published on Thursday, February 14 read:

Following the acquisition, StellarX will be operated as a fully owned subsidiary of Coinsquare.

As reported, Coinsquare boss hinted at a global expansion last August when the exchange newly listed the Ripple XRP token. On the back of that, the exchange acquired BlockEQ the leading cryptocurrency wallet on the Stellar network for $12 million CAD (about $9 million USD). Coinsquare noted that it will leverage BlockEQ’s technology to help the exchange and its users connect further with the world of cryptocurrencies. 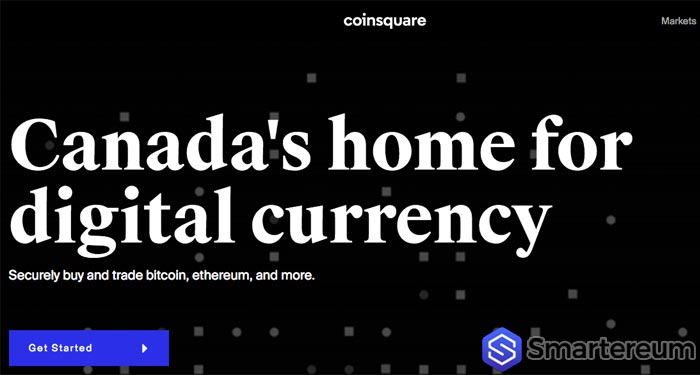 Reiterating this yesterday, Coinsquare announced that BlockEQ wallet will be rebranded to become the anchor wallet for the StellarX platform. In the same vein, BlockEQ cofounder Megha Bambra, who joined Coinsquare will lead StellarX and will work towards Stellar roadmap.

Cole Diamond, CEO of Coinsquare explained that the deal is in line with the firm’s goal of increasing crypto adoption globally.

“We are deeply committed to ensuring that the cryptocurrency market thrives, and adoption is key”

“Stellar is the fastest payment network in the world and we see enormous potential to create industry-leading services on StellarX to further broader adoption”.

At the beginning of this month, Coinsquare reportedly laid off a number of its workers as the prolonged downturn in crypto prices continue to affect crypto businesses. According to crypto news outlet Cointelegraph, an estimated 40 staff about 30 percent of its workforce was released including its chief financial officer and chief operating officer.

At the time of writing, the value of Stellar Lumen (XLM) is up 2.5 percent from yesterday when the announcement was made. It is a reflection of the crypto market as the top coins are also in green. Its market cap stands at just under $1.5 billion USD placing it at 9 position on CoinMarketCap rankings.