Smartereum
Home Cryptocurrency Bitcoin Users Can Now Pay For Domino’s Pizza with Bitcoin (BTC), Thanks To... 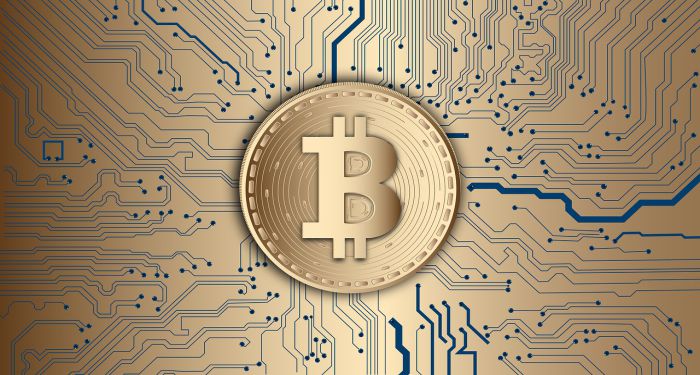 This new system is the brainchild of Fold – a digital currency startup. The digital currency startup launched an online platform for Domino’s – and American pizza restaurant chain – on Wednesday. In addition, this platform lets pizza-hungry Lightning Network user carry out fiat pizza purchases. Furthermore, the service also serves as a nifty make to garner free publicity for Lightning.
As Will Reeves – the leader of the product of Fold – puts it, “we are trying to make Bitcoin (BTC) fun again and show that Lightning is at a point where it is mainstream ready.” However, the plans of the startup extend beyond just pizzas. The web app of the startup is purportedly planning to introduce shopping alternatives that are compatible with Lightning in the next six months.
According to reports, the firm has set its eyes on an entire array of other shopping areas, including Uber, Whole Foods, Dunkin Donuts, Target, and Starbucks. However, it is worth stating that these won’t be official partnerships. Instead, Fold is looking to facilitate the orders of consumers via converting their digital currency payments traditional fiat settlements and forward these payments to different stores. This offers users with a quality experience, where the backend of Fold takes care of the conversion between Bitcoin (BTC) and fiat currency.

The average purchase over the past week was $25, according to Reeves. Reeves said that; “since the average Lightning payment is often not more than $5, this was able to increase the payments of Lightning Network to higher values for the first time.
Meanwhile, according to reports by 1ML, the entire network set a new record last week – touting over 26,588 payment channels capable of facilitating an enormous $2.4 million. This represents an increase of 39 percent compared to last month.
In addition, the leader of the product also said that the experiment saw orders come from every state in the U.S., adding that they were evenly spread across the country.” Nevertheless, Reeves said that the major barrier for Fold was that users needed to create a new Lightning wallet. Although the fir allegedly got a total of about 1,500 orders. Only about 10 percent of the 1,500 orders were processed because people were struggling to use Lightning-enabled BTC wallets.

At the time of writing, Bitcoin (BTC) is trading at $3,645 after an increase of less than 1 percent over the past day. The current market cap of the digital currency is $63.90 billion with a trading volume of $6.05 billion over the past twenty-four hours.