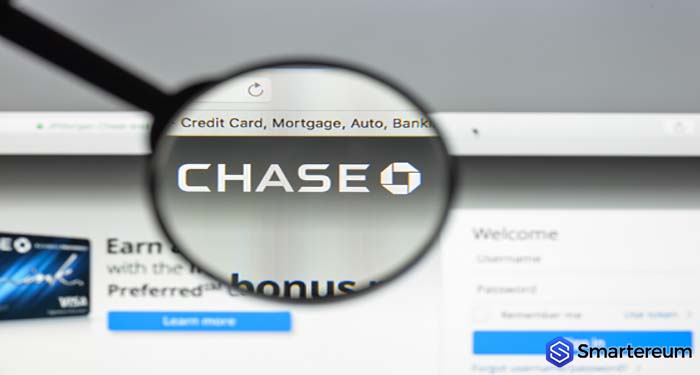 Jamie Dimon, the CEO of JPMorgan Chase has never sugar-coated his words when it comes to bashing cryptocurrencies. Of all the cryptocurrencies, Bitcoin has been his least favorite. At one point, Dimon said unkind things about his daughter because she bought Bitcoins. Due to his attitude towards Bitcoin, no one would have guessed that JPMorgan is creating its own cryptocurrency known as the JPMorgan Coin (JPM Coin)

Two days ago, the banking giant announced that its stable coin was ready for launch. While this was considered a good thing for the cryptocurrency industry, some experts suggest that it is going to kick Ripple out of business. Many members of the cryptocurrency community had the same opinion. Even the co-host of Bloomberg’s What’d You, Miss, show, Joe Weisenthal believes JPM Coin will cause the end of XRP. In his words:

“If this new coin or blockchain framework turns out to be an effective tool for banks to transfer money from one place to another, then it’s possible for the JPM Coin to obliterate Ripple. Think about the situation for a second. Assuming you’re in a money transfer business and you want a transfer service provider. Would you pick Ripple, a system that is flawed with price volatility and risk of having XRP as a bridge currency when you can have a fiat-coin that is fully backed by JPMorgan? It’s a no brainer.”

Weisenthal isn’t the only one who has this opinion. Some other well-known individuals in the financial market have talked about this move as well. The executive of Multicoin Capital also said the same thing.

Will The Price Of XRP Decline Because Of The JPM Coin?

Ripple is currently one of the most dominant blockchain companies in the world. As you already know, the company aims at reinventing the cross-border payment sector. Ripple offers a faster, cheaper, and more efficient alternative to the current method. The xCurrent and xRapid technologies has already started gaining ground in the financial market. However, with this move from JPMorgan, Ripple’s plans may be scattered before take off.

The XRP token is what provides liquidity for the Ripple xRapid technology. So, there is the possibility that the increased competition from JPM Coin will affect the price of XRP. Over the last three months, XRP has fallen by more than 47% against the USD. The cryptocurrency was unable to hold the bullish momentum it generated in the last few months of 2018 when other cryptocurrencies were falling significantly. XRP has underperformed when compared to BNB coin and Bitcoin. The last thing the third cryptocurrency per market capitalization needs right now is competition.

Ripple may be unable to efficiently secure more banking partners now that a well-established legacy bank is offering the same services as Ripple. Notwithstanding, Brad Garlinghouse, his team, and the entire Ripple army have become a force. The increase in competition may not stop them from achieving their goal.

Do you think the JPM Coin will obliterate XRP in the long run? Share your comments.