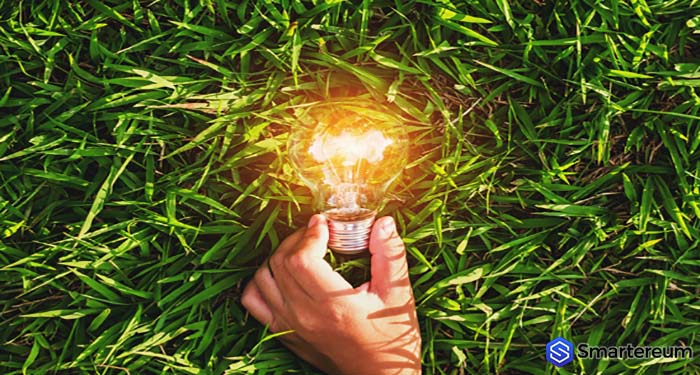 Last month, Iberdrola, a major energy company in Spain, announced that it has started using blockchain technology to track renewable energy. The company successfully completed a pilot in which it used blockchain technology to track the delivery of renewable energy to a power station from two wind farms. After the pilot, the company admitted that blockchain was useful in this sector stating that it would be efficient in issuing a guarantee of origin in the sector.

Still, in January, Energinet, an energy company owned by the Danish government, announced that it will be using IOTA’s Tangle to make its energy and IoT markets more efficient. The company announced that it is trying to develop new solutions that will be based on emerging technologies. There are many other companies that are exploring the implementation of blockchain technology in the energy industry. This is why it wasn’t a surprise when researchers reported that the implementation of blockchain technology in the energy market will increase significantly in 2024.

According to the report, blockchain technology is currently dominating $210.4 million in the global energy market. This figure is expected to go as high as $3.4 billion by 2024. The research company predicted a compound annual growth rate of 59.4% between the year 2018 and the year 2024.

According to the report, a significant factor that will influence the growth of blockchain technology in the energy sector in the next six years is the sales of peer-to-peer electricity and distributed energy. This is due to the increase in the automation of energy utilities that is propelling organizations to make real-time changes to infrastructure. These changes will help them reduce their total cost of operation because they will be using blockchain-based software.

The report was prepared by Infoholic Research after they analyzed the deployment of blockchain systems in the energy utilities market globally by services, components, regions, and applications, etc. The statistics were collected from Asia Pacific, North America, Latin America, Europe, and the Middle East.

Do you think the predictions by Infoholic Research LLP will come true? Will the application of blockchain technology in the energy sector increase by 60% in the year 2024? Feel free to share your thoughts in the comment section.