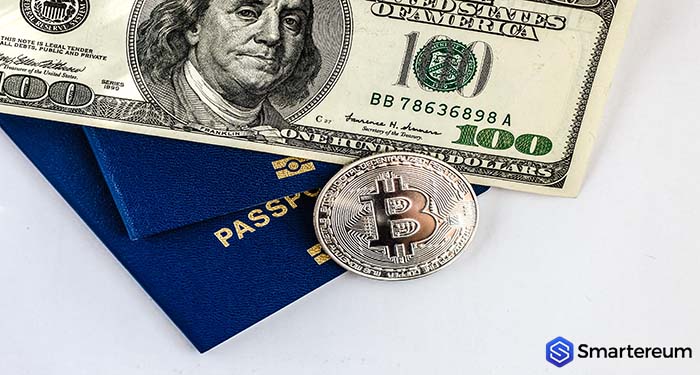 This article analyzes how actions planned at providing solutions to creditors after the bankruptcy of Mt. Gox trading platform has affected the value of Bitcoin (BTC). The solution to this issue could ignite a Bitcoin (BTC) resurgence this year and cause a significant increase in the value of digital currencies in the crypto market.

Back in 2014, Mt. Gox – which was one of the largest digital currency trading platforms – declared bankruptcy following the announcement of the theft or loss of about 850,000 BTCs (worth about $450 million then). However, some of those coins have since been recovered. According to reports, 137,891 units of Bitcoins are still controlled by the Gox trustee, these are worth about $500 million at the time of writing.
An anonymous entity that analyzes the bankruptcy proceedings of Mt. Gox – Goxdox – recently released bank statement that suggests that Nobuaki Kobayashi – Mt. Gox trustee – artificially depressed the value of BTC in the spring and winter of 2018. Goxdox said that in a bid to raise money to compensate the creditors of Mt. Gox, the trustee dumped Bitcoin (BTC) and Bitcoin Cash (BCH) worth about $312 million in the crypto market.

The trust carried out the liquidation as part of investor restitution efforts. But he was advised to liquidate the positions of Mt. Gox with an over-the-counter trader or in an auction in order to avoid market disruption, Goxdox says.
Rather, the trustee sold the positions of Mt. Gox on a weekly basis via Bitpoint – a digital currency trading platform based in Japan. Goxdox said that the action artificially affected the value of Bitcoin (BTC) in the spring of 2018.
According to Goxdox, for instance, while the value of Bitcoin (BTC) surged over the $9,900 mark on the 5th of May, the sale of Kobayashi caused Bitcoin (BTC) to decline to the $7,500 level on the 5th of June. Goxdox claimed that the accompanying negative market sentiment led the digital currency to plunge further towards the $6k level.

Mass Liquidation of Bitcoin (BTC) Seems to Be Over

There are two folds of good news for the BTC market. Firstly, Goxdox seems to have found a temporary, artificial factor that brought down the value of Bitcoin (BTC) last year. These insights provide new transparency that might help enhance investor sentiment.
Secondly, the drag on the digital currency market as a result of these sales appears to have ended. The restitution status of Mt. Gox was switched from a bankruptcy process to a civil rehabilitation in June last year. This will let creditors receive restitution in assets in Japan. In this case, creditors will receive Bitcoin (BTC) instead of a fiat currency. In essence, there seem to be no more reasons for the trustee to liquidate mass quantities of Bitcoin (BTC).
The analysis of Goxdox represents a guide toward restoring the confidence of investors in Bitcoin (BTC) since he discovered a temporary factor that depressed the value of Bitcoin (BTC) artificially.