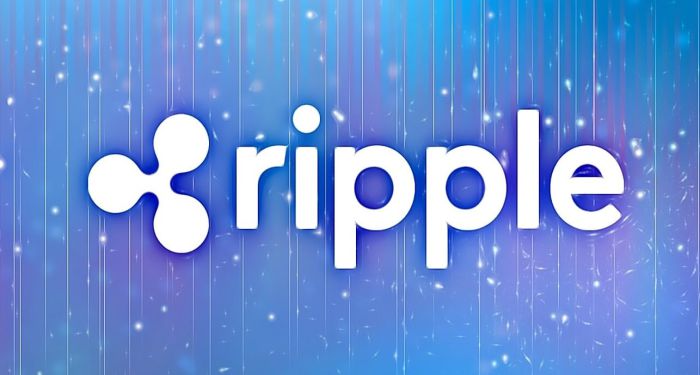 Rumors proved to be wrong:

As it became clear that Coinbase is not adding ripple, correction has started in ripple. Currently, it is trading around $ .92. It reached a high of $ 1.08. Ever since then, it has been consistently falling as well.

Many of the analysts currently believe that if the future of Ripple is uncertain and if it is not able to list on more exchanges, the future prospects of Ripple will certainly be impacted. According to a financial analyst Paul Robinson, the Ripple has been trading at a support level of around $ .87 for 2 months. However, if it is not able to rise further, it will break the support as well. This will make it go all the way down to $ .66.

Many of the Ripple investors are actually disappointed that Coinbase did not announce ripple integration.

However, when Coinbase last added Bitcoin cash, it clearly stated that adding another coin is a long time away. This is the reason why it dint launched any coin since then. With the ripple platform gaining more and more clients each and every week, it remains to be seen how longer exchanges are able to avoid this coin. For now, however, it seems like Ripple is not going to be integrated with Coinbase.