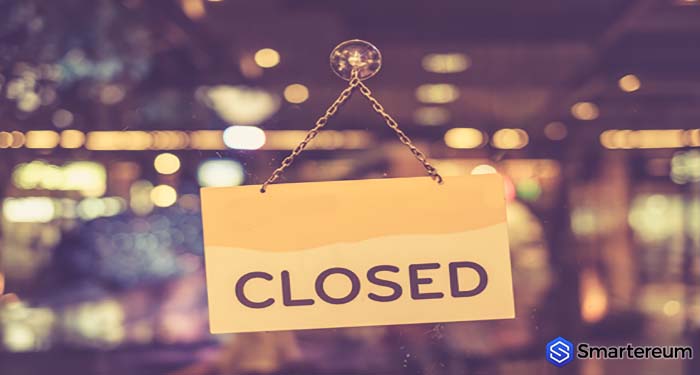 Shift Card, a U.S.-based card service which allows Coinbase users to spend cryptocurrencies directly, will be shutting down its card services this April according to email sent to its customers.

Some of the customers who received the email shared their views on a reedit thread expressed their displeasure over the development. The email stated that the service will be temporarily shut down on April 11, 2019, though it also noted that it hoped to relaunch the service later. It, however, did not specify how long the service will be gone for.

“We hope you enjoyed using the Shift Card and truly thank you for your loyalty…We, unfortunately, will be retiring the program in April of this year — All Shift Cards will officially be deactivated on April 11, 2019.”

Other Options for Crypto Card users

The deactivation leaves U.S. crypto users who already have slim option with even fewer choices.

One of the popular services is Bitpay Visa card provided by Atlanta-based Bitpay cryptocurrency exchange. The card is notably different from the Shift card in this sense; once bitcoin is loaded to the card, it is converted to dollars which the owner can use to make purchases. Commenters described the card as merely a crypto to fiat exchange tool.

Other known debit card service providers like Wirex, Uquid, and Cryptopay which are available in Europe and some other regions are not yet supported in the United States.

Neither Shift nor its banking partner Metropolitan Commercial Bank elaborated on the reason for Shift’s suspension of its card service.