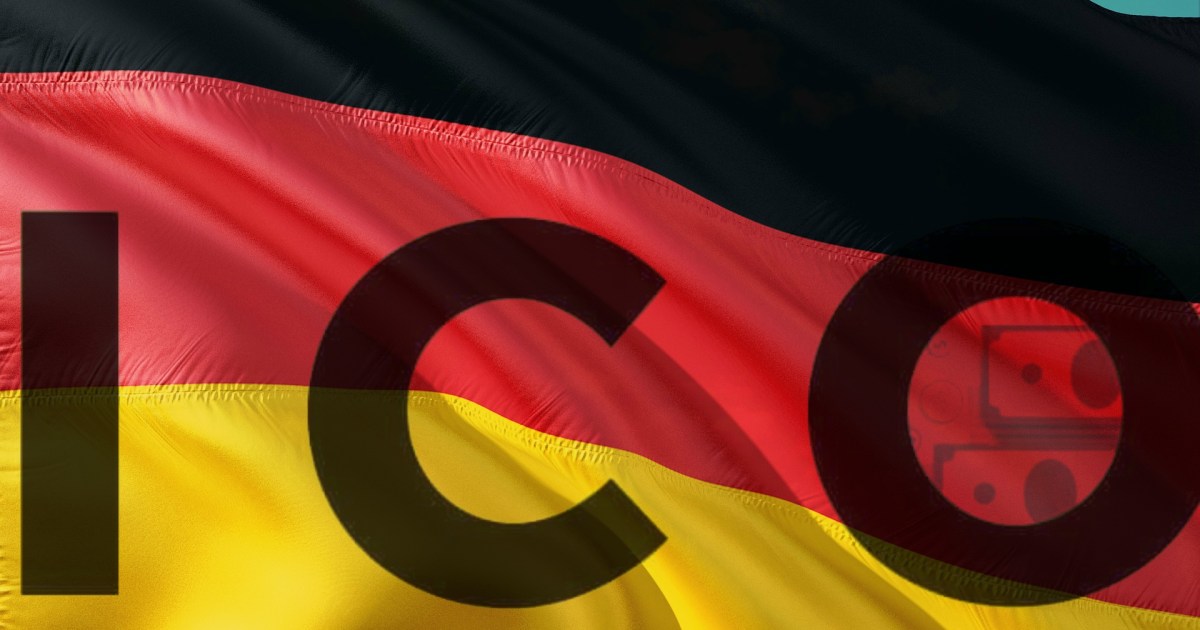 Besides being the largest city of Germany and its capital, Berlin is also the center for new companies in the country. About 170 of these firms are interested in the blockchain. This technology supports bitcoin and other digital currencies. The blockchain technology can be a tool for transforming the global economy.

Ahead of the anticipated presentation on the approach to harness the potentials of blockchain technology, Germany has started a consultation exercise on Monday. A government source revealed that the summit will hold by summer. Firms and company groups will like to invest in the potentials of blockchain are free to submit their recommendations. The implementation of this technology in Europe’s largest economy is expected to bring a transformation.

The proposed meetings have attracted investors and prospective participants from various industries. The blockchain technology has aroused interest in public administration and energy sector, pharmaceuticals, and automobiles. This recent development is expected to revolutionize the mass market processes and boost the economy.

Though positive results are anticipated, they may lead to new laws that will regulate the use of this technology. Blochain startups have also affirmed that legal support is necessary to minimize challenges that will limit the use of blockchain technology. However, the government cautions people on the use of digital currencies that depend on the blockchain.

Few notable economies across the globe, including Singapore and Britain, have made plans to support blockchain startups. Some of them have allowed new companies to try out this technology in the financial sector under guidelines. However, minor economies especially Gibraltar and Malta are trying to attract startups by making laws that will support the growth of blockchain firms.

The implementation of blockchain technology can lead to transparency and security in any economy. Regulations that support blockchain can help restore the citizen’s faith in the nation’s financial system. Encouraging blockchain startups will strengthen the economy and benefit international trade.

The consultation process opened to get the opinion of interested companies on blockchain may be useful. However, the government needs to tap into the benefits of this technology to boost the country’s economy. Creating strategies that will encourage young blockchain companies can be beneficial.

Major economies need to view the blockchain as an economic catalyst. Besides supporting blockchain startups, creating programs that can give interested participants more understanding of this technology will be useful. It will lead to innovations, efficiency in the management and growth of businesses.

The blockchain technology has the capacity to transform the global economy. It has the potential to increase the efficiency of business transactions and facilitate the market environment. Blockchain technology is the ideal tool for transforming the global social and economic systems. Germany’s decision to tap into this technology will benefit both the country and the world.

Do you think Berlin’s entry into the blockchain space will have a ripple effect on the entire cryptocurrency market long run? Share your thoughts in the comment section.