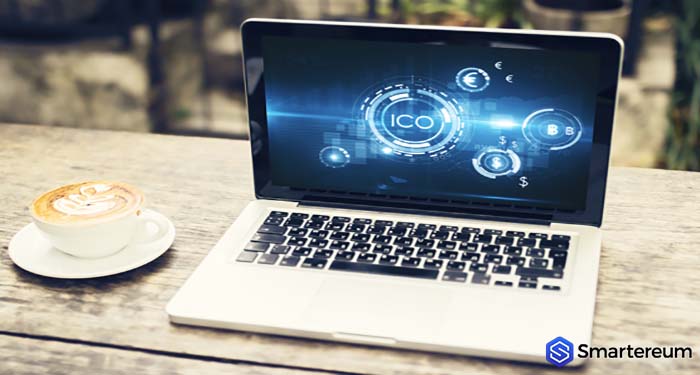 The United States Federal Bureau of Investigation (FBI) has once again warned crypto investors of risks involved with scam Initial Coin Offerings. In an interview with financial news site the Paypers on Feb. 19, FBI investigators listed the features consistent with fraudulent ICOs.

“Similar to most fraudulent investment vehicles, individual(s) conducting fraudulent initial coin offerings misrepresent either their ability or intention to fulfill the promised security, and/or the probability of projected returns that the investment will generate.” FBI started. It warned that “rates of return can never be guaranteed and if it sounds too good to be true, it probably is.”

FBI Advocates Due Diligence before Investing

The FBI advised investors to conduct due diligence before committing to an ICO scheme. This due diligence, it notes should cover the details of the entity as well as the individuals offering the security. The investor should confirm where the entity is physically located and which laws and regulations will, therefore, apply to that entity,” the agency warned adding that investors should avoid wholly internet-based projects.

To this end, it advised investors to look up the background of individuals behind the project using the BrokerCheck system provided by the Financial Industry Regulatory Authority’s (FINRA).

As reported, ICOs which were blazing in 2017 and early part of 2018 lost its luster by August of 2018 where it posted record low revenues. This was blamed partly on the downtrend in cryptocurrency prices and also the activities of scammers who have discouraged investors from the space.

A new trend which has been predicted to replace ICOs is Security tokens offerings which (unlike most ICOs) will be under the regulation of the SEC. Referring to STOs, the FBI noted that it was not directly involved with the regulation processes as its main effort is to mitigate threats associated with these offerings and to bring perpetrators to justice.

Last year the SEC launched a fake ICO website mimicking the thread of scammers in an effort to warn investors about fraudulent schemes. The website named after Howey test contained a whitepaper, owners profiles, a token and forward-looking promises usually found on ICO websites. The website redirected investors who fell for the bait to the SEC website.