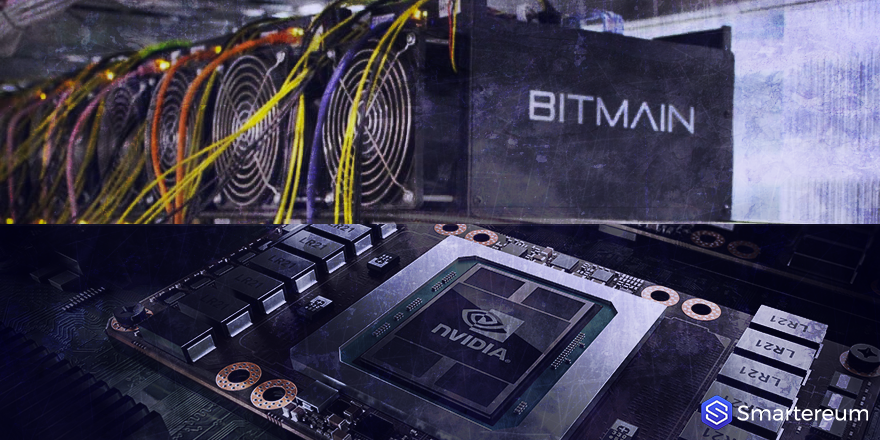 Bitcoin Mining hardware manufacturers Bitmain recorded a financial loss of about $500 million in the third quarter of 2018, according to crypto new outlet Coindesk. The news site cited an updated IPO document from the company and anonymous source with knowledge of the matter.

As reported, Bitmain initially filed for an Initial Public Offering to the Hong Kong Stock Exchange (HKEx) in September. In a draft IPO prospectus published at the time, the mining giants detailed its organizational structure, revenue, and profits, assets, previous funding as well as proposed IPO details.

The IPO application is still being reviewed by HKEx which requires 9-month financial figures from the company according to its rules. Bitmain has reportedly updated the financial figures for the first 9 months or 2018 though it was not broken down into quarters or months.

In the prospectus, Bitmain reported a surge in revenues from about $277.6 million in 2016 to over $2.5 billion coinciding with the boom in crypto markets at the time. Furthermore, it recorded $2.8 billion in revenue for the first half of 2018 and just over $1 billion in profits for the period.

The recent document also shows that Bitmain lost about $100 million of its valuation since the application was made in September mainly due to the decline in prices of cryptocurrencies held in its portfolio.

As reported, has had to lay off a number of its workforce at the height of the crypto winter. The company was reported releasing more than 50 percent of its workforce as its main business of mining was hit. It also closed its offices at Amsterdam and Isreal around the same time.

Local reports from China indicate that Bitmain will yet set the record straight about the financial figures. Caijing news site claim that a spokesperson from the company has denied the development saying:

“The rumors are not true, and we will make announcements in due course in accordance with the requirements of relevant laws and regulations,”

Company data reportedly leaked in December showed the firm was losing as much as $740 million in the third quarter.