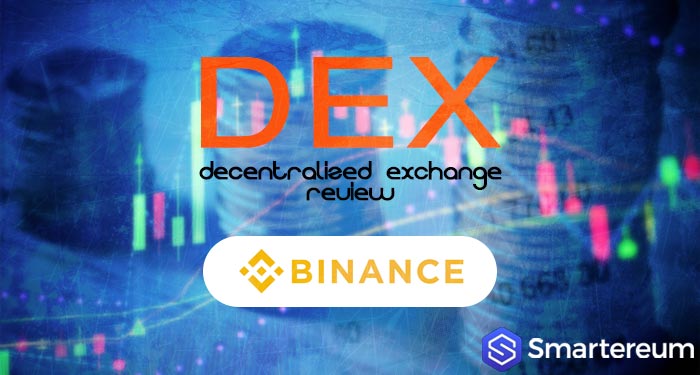 In a press release dated February 20th, the world’s largest cryptocurrency exchange per trading volume, Binance, announced that it has launched a testnet for its decentralized exchange. The press release which was shared with cryptocurrency news outlet Cointelegraph stated that the Binance DEX testnet is already available for customers who are interested in using it. The testnet is being hosted on the Binance Chain, a peer-to-peer distributed blockchain system. Customers now have the power to create wallets and exchange tokens on the testnet of Binance DEX.

According to the Changpeng Zhao, the CEO of Binance, the Binance DEX is going to help account holders have full control of their private keys. In his words:

“The Binance DEX is a decentralized exchange. It has decentralized nodes that allow users to own private keys and manage their wallet without third-party interference. We offer our users freedom, security, and ease-of-use. This allows users to have more control and take more responsibility for their assets.”

Binance DEX will support software and hardware wallets that are secured and decentralized. It will also have the Binance Trust Wallet integrated along with Ledger Nano S. In time, more wallets will be made compatible with the exchange per the press release.

Binance To Move BNB From Ethereum To The Binance Chain

Since December 2018, the cryptocurrency community has patiently waited for the release of the Binance DEX testnet. It wasn’t until recently that the company announced the date the testnet would be released. Last month, media outlets claimed that the exchange was making expansion plans in Malta, Singapore, Argentina, Liechtenstein, Bermuda, South Korea, and Turkey. When a representative of the company was asked about it, he said the company was making plans to expand in Malta and Singapore but didn’t confirm any expansion plans in the other countries.

Do you think the Binance DEX is going to take market share from other decentralized exchanges that are already in existence? Share your thoughts.