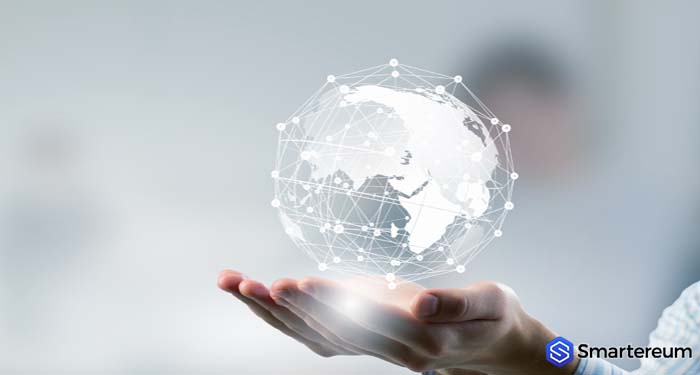 “Today, BitGo introduced the industry’s most comprehensive insurance coverage for cryptocurrencies and digital assets,” a statement from BitGo read.

Details of the BitGo’s cryptocurrency Insurance

The insurance cover which BitGo said is one-of-a-kind in the crypto industry will cover against cryptocurrency theft or the loss of wallet keys.

Tom Pageler, the Chief Security Officer at BitGo explained that the firm is bent on offering the most transparency insurance system in the crypto space arguing that there is a lot of uncertainty about what is actually offered by companies into crypto insurance.

The police provided by BitGo covers up to $100 million USD for digital assets, per incident where private keys are held by BitGo, Inc., or BitGo Trust Company. The incidents covered include third-party hacks, copying, or theft of private keys, and insider theft.

BitGo’s lost key cover is being offered by UK-regulated insurance provider, Digital Asset Services even as the firm partners with Lloyd’s of London insurance market as its underwriter. While the cover comes free for BitGo’s client they can purchase additional coverage through BitGo’s partnership with insurance broker Woodruff Sawyer.

Responding to Security Challenges in Crypto

BitGo’s announcement comes as the QuadrigaCX exchange scandal is still unraveling. As Smartereum reported, the Canadian exchange announced it could not access its cold storage wallets following the death of its founder and CEO, Gerald Cotton who had sole access to the private keys. If the private keys are not found, customers will lose the funds totaling around $190 million.

As reported by Smartereum, Coinbase included a feature that allowed its users to store encrypted versions of their passphrases on either Google Drive or iCloud. This new feature Coinbase said provides a safeguard for users, helping them avoid losing their funds if they lose their device or misplace their private keys.

The CEO of BitGO explained that its insurance coverage will be the most transparent. He explained:

“It is not always easy for some clients to understand under what circumstances their investments are insured and to what extent their loss would be covered. We are changing that by being more transparent than any other company about the terms of our coverage. Transparency and accuracy is essential for building trust in the market.”