Smartereum
Home Cryptocurrency Bitcoin Bitcoin price live-Bitcoin could fall to $ 100 in 10 years according... 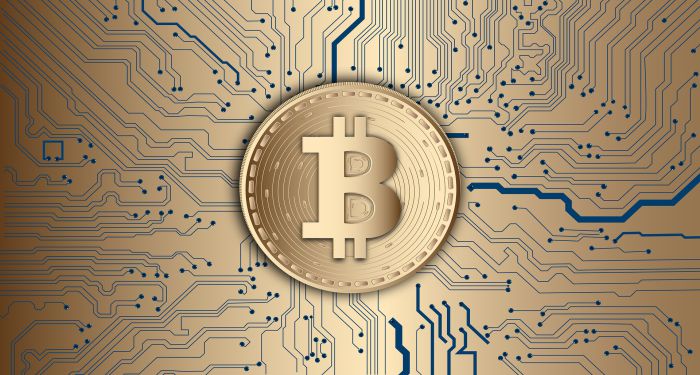 Kenneth Rogoff from Harvard University thinks that once illicit activities are eliminated from the use of Bitcoin, it can fall to $ 100 in 10 years. He believes that once there is a proper regulatory framework, the value of Bitcoin will continue to fall.

Also, he does not believe that Bitcoin is paying any value to its holders. This is the reason why he thinks that over a period of time, the prices of Bitcoin will come down.

Clearly, he’s bearish on Bitcoin. It remains to be seen whether the other traders are also agreeing with his opinion or not. For now, however, many investors believe that the current up move which has started in Bitcoin will be continuing. It will make sure that Bitcoin crosses the older highs as well and reach completely new highs.