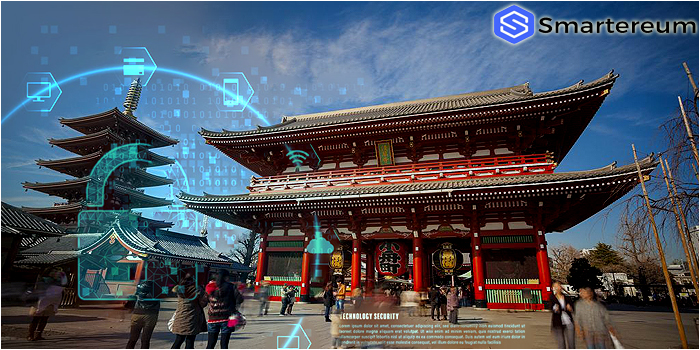 The latest Samsung smartphone, Galaxy S10, is going to include a storage for private crypto keys, according to a press release by the tech giant on February 20.
Bitcoin (BTC) Price Today – BTC / USD

Samsung made the announcement of its latest offering today in Seoul, London and San Francisco. As per the report, the new Samsung Galaxy S10 which includes the Samsung Knox option will come with a storage for private crypto keys. Samsung said:
“The Galaxy S10 is designed with a defence-grade Samsung Knox and a secure storage that is hardware supported. It accommodates private keys for Blockchain-powered mobile services.”

Ahead of the anticipated release of the new Samsung Galaxy S10, rumors circulated regarding the phone’s configuration as well as support for crypto wallets and DApps. Last month, a number of images surfaced allegedly portraying a “Samsung Blockchain Keystore” in the Galaxy S10 model. The leaked images also featured an Ether wallet option in the list of “supported cryptocurrencies” on the device. However, no such wallets were mentioned in Samsung’s press release.
Samsung isn’t the only major smartphone manufacturer to have implemented crypto capabilities in smartphones. In May of last year, Consumer electronics giant HTC reportedly unveiled “the very first native Blockchain phone,” the HTC Exodus, which is going to be launched with backing for multiple blockchains, including the Bitcoin (BTC) and Ethereum (ETH) networks. Its default browser is Brave.
In December of 2018, Sirin Labs also released Finney, the first’ Blockchain smartphone in the world.

Bahrain’s central bank is reportedly launching a regulatory sandbox that will allow Blockchain and crypto startups to work in the country. The news was first reported by Bloomberg today February 20.
We can recall a previous report from December last year that Bahrain’s central bank issued several draft proposals to regulate and license cryptocurrency asset services. Now with the potential framework open for consultation, the sandbox will allow companies in the space to operate on a trial basis for at least nine months.
Dalal Buhejji, the business manager of Bahrain’s Economic Development Board, in an interview with Bloomberg, said the initiative would allow firms “test their solutions on a specific number of users, based on a unique number of transactions.” He said the endeavor is intended to expedite new startups’ entrance into the country’s crypto sector.
Of the 28 companies that have so far been approved for the sandbox, Bloomberg has opted to isolate SprinkleXchange. SprinkleXchange is a Blockchain-powered IPO (initial public offering) platform, operated by Sprinkle Group SA.

As Bloomberg notes in a previous report, Bahrain’s bid to attract more Blockchain talent comes as the country’s economy strives to offset its mounting debt following the slump in crude oil prices from 2014. In 2018, the country’s allies pledged a $10 billion aid kit to support Bahrain’s economy.
As Cointelegraph had initially reported, Bahrain’s Economic Development Board’s CEO has positively endorsed the Blockchain technology as a “huge option” for the country back in October of 2017. Also in November of 2018, the Bahrain’s Institute of Banking and Finance began operations for its Blockchain Academy. The academy offers courses relating to Blockchain development, strategy and implementation.