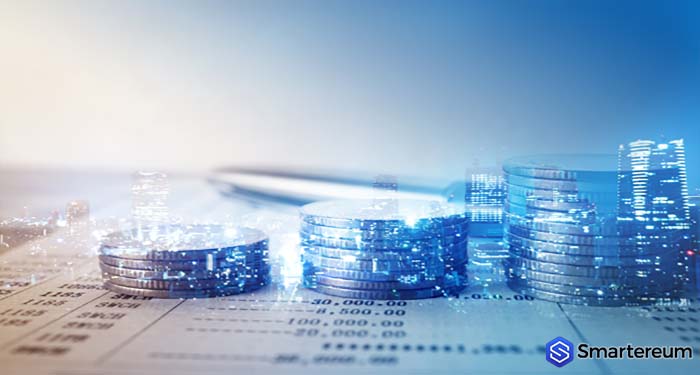 Nivaura, a London-based fintech startup focused on tokenizing assets debts, equity, and structured notes have received notable investment from the London Stock Exchange Group (LSEG) according to a Reuters report.

LSEG reportedly led a $20 million investment round recently conducted by Nivaura. According to the report, the exchange operators invested an undisclosed amount in exchange for a minority stake in the fintech firm. Santander InnoVentures, Banco Santander’s venture capital arm, also participated in Nivaura’s investment round.

According to information on its website, Nivura builds digital investment banking services to drive automation, compliance and improved client experience. It provides blockchain solutions in the areas of bond issuance, clearing, and settlement of financial instruments as well as tokenized securities.

The firm was behind the world’s first automated cryptocurrency-denominated bond issued in November 2017. The firm at the time participated in the regulatory sandbox provided by the U.K.’s Financial Conduct Authority (FCA). This allowed it to navigate the legal and regulatory requirements.

According to Reuters, Nikhil Rathi, the head of internal development at LSEG said that the organization is seeking to leverage technology to develop new products, boost efficiency and support growth.

Nivaura claims that through its tokenization solution, it could reduce the time required to process financial instruments—from issuance to market—by as much as 80 percent. This would, in turn, reduce the cost for raising capital drastically.

The Bond-I, however, did not rely totally on blockchain. The actual payments were made off-chain through the existing SWIFT system while blockchain was used to automate the issuance process.