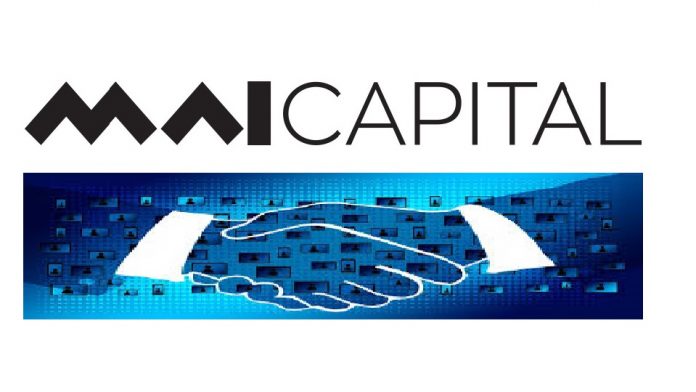 Marco Lim is a veteran in the FinTech world. He has an impressive experience in Fintech world. He worked at Credit Suisse, and Deutsche Bank. In Forex Capital Markets, he specialized in foreign exchange sales. MaiCapital intends to benefit from Lim’s expertise in marketing and sales for the promotion and development of the firm. And now, like the other executives in the traditional financial sector, he joined the blockchain hedge fund.

Many executives in the traditional financial sector are beginning to recognize the potential of blockchain technology. This is why many of them are joining blockchain and cryptocurrency focused firms. Recently, a former executive at Goldman Sachs, Marco Lim joined a blockchain-focused hedge fund. The report was initially published by Finance Magnates that Marco Lim is to serve as a managing partner at the firm.

Speaking to Finance Magnates, the Managing Partner and Co-founder of MaiCapital, Benedict Ho said: “Marco will focus primarily on marketing and establishing strategic partnerships for MaiCapital and its group companies. His long-standing investment banking relationships and market experience should bolster MaiCapital’ leading position in the digital asset management space.”

Blockchain is still in its infancy, this is why it is one of the top industries that is known to appoint experts in the traditional finance sector. The blockchain space is trying to achieve mainstream adoption and most of these companies believe that working with people who have experience in mainstream finance will help them achieve this aim.

Not too long ago, a former JP Morgan executive, Etienne Amic was appointed to serve as the new chief executive officer of Vakt. Vakt is a blockchain-based post-trade platform for commodities. At the time of the announcement, the company noted that Amic will be responsible for overseeing commodities trading at the firm. He would work with the firm to develop digital forms of physical commodities in a bid to eliminate or significantly cut out paperwork.

Earlier in the month, ErisX, a cryptocurrency exchange hired three financial experts. One was a former executive of Barclay’s, another was an executive in CBOE and the third was a YouTube executive. Robert Thrash was appointed to serve as the chief operating officer at ErisX. John Denza is to serve as a business development executive while Arnold Connell is to serve as the head of the infrastructure.

Shortly before making the appointment, ErisX got a $27.5 million funding sum from Nasdaq Ventures and Fidelity Investments. In October, the company got an investment round from TD Ameritrade, a retail brokerage firm.

Do you think recruiting veterans from the traditional financial sector is going to help blockchain and cryptocurrency firms reach mass adoption? Sure your thoughts below.