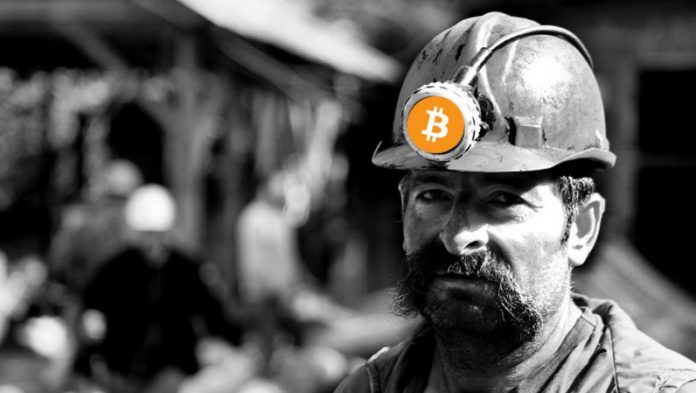 The profitability of the crypto mining industry was at its peak during the massive bull run in late 2017. In December 2017, Bitcoin (BTC) and other digital currencies in the market reached their all-time highs. Bitcoin (BTC) surged close to the $20k level. As a result, miners were able to make a lot of profits.

However, 2018 wasn’t that favorable to the crypto market. 2018 saw almost all the digital currencies in the market lost more than 80 percent of their values from their all-time highs. Bitcoin (BTC) even plunged by almost 90 percent as the year came to an end. As a result of this, the mining industry became less profitable. This is because the cost of mining one Bitcoin (BTC) was now more than or equivalent to the actual cost of the digital currency.

This resulted in the shutting down of many digital currency mining firms. A lot of pools and miners shut down their operations across the globe. However, many miners are still in business — especially those in regions with friendly regulations and cheap electricity cost.

Digital currency mining has been a lucrative business since the emergence of Bitcoin (BTC). The crypto mining industry has proven to be profitable. As such, it has seen an influx of miners over the past years. A lot of mining firms and pools have arrived the space to partake in this profitable industry. Miners solve complex problems on the blockchains. They help to process transactions, and they get rewarded with tokens for it.

Recently, Diar just pointed out that digital currency and Bitcoin (BTC) miners still make millions. Diar reveals that miners still make a lot of money even without processing transactions. Bitcoin (BTC), Litecoin (LTC), Ethereum (ETH), and Dash – the major Proof of Work blockchains – have earned $18B in excess. Since its hard fork, the miners of Bitcoin Cash (BCH) have earned less than $1 billion. Miners of Zcash have even earned more than the miners of BCH.

The majority of transactions in the crypto space are being carried out via Bitcoin (BTC) and Ethereum (ETH). Since August 2017, more than 3300 empty blocks have been processed by miners of BCH. On a monthly basis, an average of about $5M is earned across all top blockchains. The fewest empty blocks are owned by Ethereum (ETH) and Bitcoin (BTC).

According to Diar, the overall fewest block belongs to Ethereum. Although the network paid out rewards of $65M in 2017 for empty blocks. The tone of the report by Diar suggests that digital currency miners are doing nothing. Nevertheless, whether there are transactions to be processed or not, they still invest in resources to secure the network.

Digital currency mining costs a lot. Setting up a mining facility is very expensive. The equipment is expensive, and it requires a lot of energy to run the facility. This is why some mining firms in nations with high energy cost are folding up. However, the electricity costs in China seems friendly, and many mining pools are surviving there.