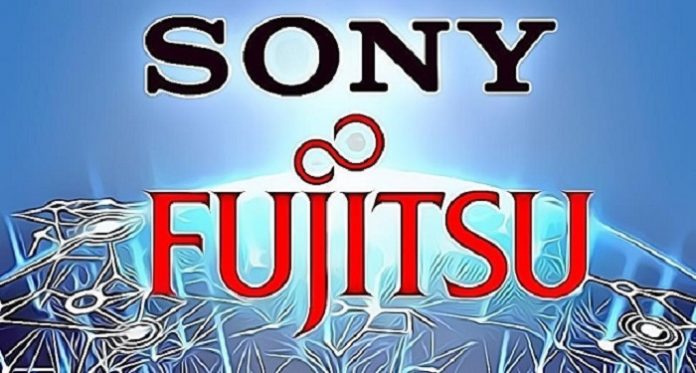 According to a report published yesterday by The Asahi Shimbun, mega IT equipment services company Fujitsu and Sony, the multinational Japanese conglomerate, have developed a blockchain platform. The platform would be used to combat the submission of fake educational certificates. With this new platform, foreigners who use fake certificates of language proficiency in a bid to get study resident status in Japan can be sniffed out.

Normally, any foreigner who wants to study in Japan must submit a certificate of language proficiency to the Immigration Bureau. This certificate is typically issued by the educational institutions of Japan abroad. The Japanese language schools in the country will have to submit the certificate on behalf of the institution in another country.

Some foreigners make illegal copies of this certificate in a bid to get student resident status without the required qualification. According to the publication on Asahi Shimbun, students who do not have the required language proficiency qualifications face difficulty when they are schooling in Japan.

One of the core features of blockchain technology is transparency. Blockchain-based systems are more transparent than traditional systems because every detail is available on a shared, public ledger. This feature is what makes blockchain efficient in the data management sector across industries. Two of the industries that stand to benefit from this technology are the education and recruitment sectors.

Over the years, there has been a steady rise in incidents of fake educational qualifications presented by job seekers to prospective employees. Students also use fake certificates to get resident status in foreign countries. With blockchain technology, this problem can be eliminated. This is why companies have started creating platforms for this sole purpose after Amazon Blockchain.

The platform is a combination of a blockchain that was developed by Sony and an online learning system developed by Fujitsu. With this platform, language schools in Japan can compare the certificates they receive with the already existing data on the blockchain. This way, they will be able to verify the authentication of the document.

Not Only Japan But Also Other Countries Testing Such A Platform