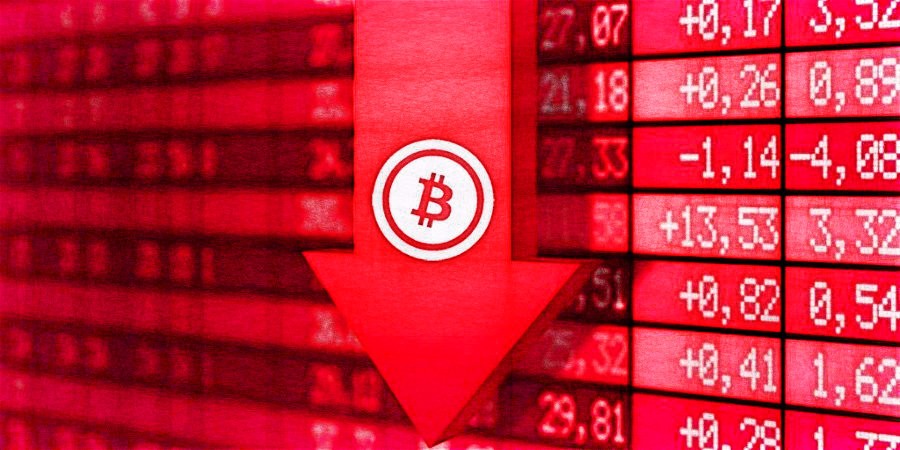 It seems like the optimism in Bitcoin is fading away. After reaching highs of $ 11,500, it was not able to cross the crucial resistance of $ 11,700. This clearly indicates that movement is not on the side of Bitcoin.

Did not clear resistances:

It was widely anticipated that the resistance of $ 11,700 is pretty important for Bitcoin. Ever since it has not been able to cross it, it has been falling consistently.

This clearly indicates that traders are not at all bullish on Bitcoin. Also, the moderate optimism which was being displayed earlier is not evident now. This is the reason why it has been falling as well.

Also, the other cryptocurrencies like Ethereum as well as ripple are consistently falling. This is the reason why Bitcoin seems to be in a bearish trend.

According to the Securities and Exchange Commission of Brazil, the cryptocurrency mining operations pertaining to Bitcoin have been suspended in the country.

Also, the SEC has clearly identified a company which was mining Bitcoin and has suspended the operation of this company. This seems like for the negative news for Bitcoin.

With the momentum being lost, it remains to be seen how far, Bitcoin can fall. Currently, however, it seems like Bitcoin is in a downward spiral. Even though it is trading at a couple of percentage points above since 24 hours slowly but it remains to be seen whether it is able to recover fully or not. When it comes to Bitcoin, volatility is a part of the game.

This is the reason why many investors, as well as traders, think that it can bounce once again as well. Owing to this very reason, the positions of the retail investors are pretty strong in Bitcoin.