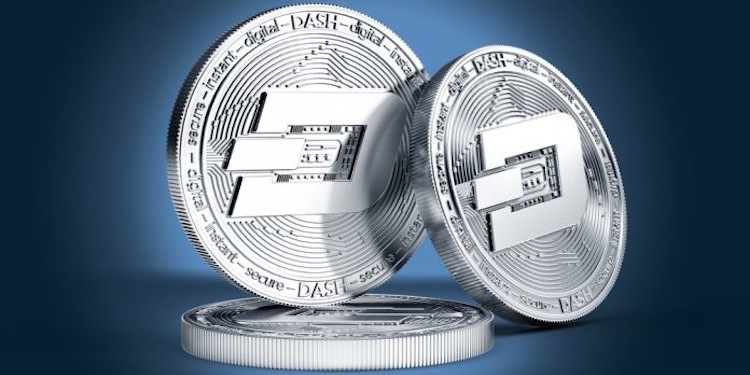 As the crypto winter drags on, it appears that Dash Core Group will proceed with its planned staff reduction exercise this week.

The Dash Core Group (DCG) is one of the teams responsible for the development of DASH the privacy-focused cryptocurrency suited for e-commerce and similar payments. The Dash website lists 49 team members including CEO Ryan Taylor. According to information on the website also, the team is funded directly from the Dash blockchain, “if the network approves.”

Taylor wrote in the forum last month that it was considering cost-cutting measures which included reducing the team size. He explained at the time that the team would lay off staff across different units including Strategy and Business Development while Human resource will be scrapped entirely.

“In total, the planned reduction represents 8% of our staff,” he wrote adding that the “changes [will] take effect starting on March 7th, allowing some time for wrapping up projects or transitioning activity to other team members.”

The Dash community will expect another announcement by Thursday.

Reactions to the Dash Layoff Plan

Though Taylor explained the measures are needed to reduce costs and align them with the available budget, mixed reactions have trailed the decision among community and developers.

Some members who responded to Taylor’s announcement were in support of the move, one of them noting that it is important for the development of the organization and another suggesting it was long overdue.

However, Daniel Hann a developer and member of the Dash support group suggested that they “reevaluate their self-imposed (and seemingly-arbitrary) 60% budget limit” instead. While questioning the rationale behind the financial restriction in a challenging period, he wrote, “I think Dash Core development is paramount above all else.”

To be clear, Taylor assured last December that DCG’s business was “sustainable noting that there was no immediate risk of shutting down. The team has been taking pay cuts bringing the monthly payments for January invoices down to an average of ~$67 / Dash, according to Taylor.