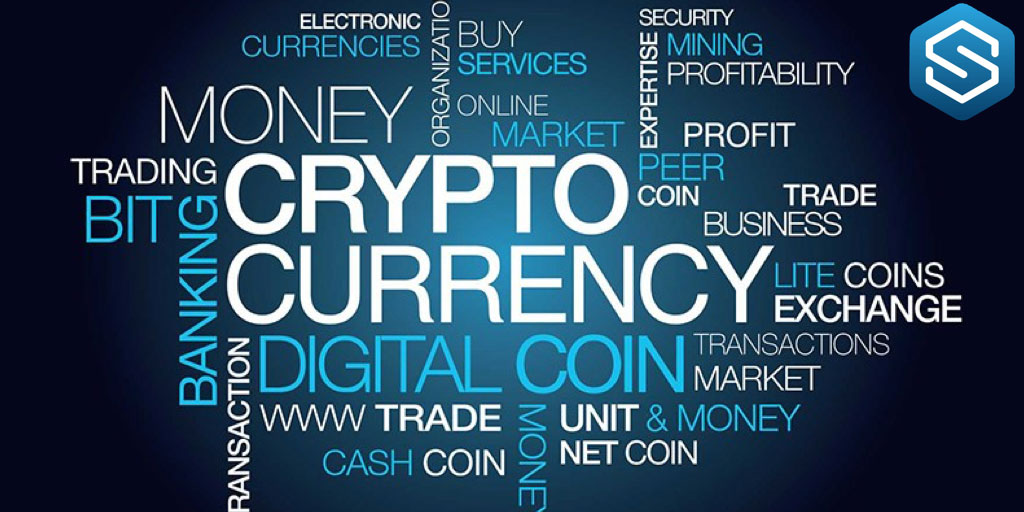 The District Judge Jack Weinstein, clearly stated that cryptocurrency is similar to commodities. That is why, in the broad scheme of things, they can be regulated like commodities.

The judge ruled the same in the case involving CFTC as well as Coin Drop Markets Company. CFTC has sued the company for lack of registration as well as prodding the customers. The judgment pronounced was related to this case.

According to the CFTC, coin drop markets actually conducted a fraud with the customers. The customers, who signed up for cryptocurrency, did not receive them. After a while, the owner of the company just shut down the website and did not respond to any of the customer queries or concerns. Also, according to CFTC, the company was also not registered with it.

The United States does not have a single regulator for all different types of asset classes. This is the reason why there is a debate whether the cryptocurrencies can be considered as securities or commodities. With this judgment, the precedent has been set. CFTC has jurisdiction over cryptocurrencies. This clearly means that they can be considered as commodities rather than securities.

This judgment can have a far-reaching impact all over the world. In cases revolving cryptocurrencies, many judges, as well as countries, are looking for precedence which are set by other countries. This is one of the main reasons why this judgment can have a significant impact on the other court cases which revolve around cryptocurrencies. It remains to be seen whether countries chart out their own path when it comes to cryptocurrency regulation or simply follow suit.