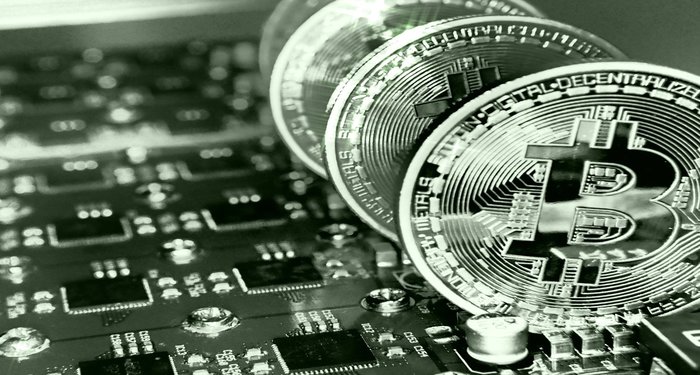 Originally, mining Bitcoins was the best way to make a significant profit from the cryptocurrency space. Miners initially gained more from Bitcoins than traders. Everyone became interested in learning how to mine Bitcoins and generate a massive profit. During the 2017 bull run, miners benefited from the surge in the price of BTC. However, as the price of the flagship cryptocurrency fell, so did the mining profitability. At one point, it was so bad that the cost of mining BTC in first world countries became almost equivalent to the cost of buying. New reports, however, have revealed that the Bitcoin mining profitability increased by 39%. What this means is the gross margin has increased to its highest point in more than 12 months.

As technology advances, new mining machines emerge. In fact, there was always one new mining hardware to buy. Individual miners who didn’t have huge capital could no longer keep up with the advancement. Only mining pools with enough money to buy new equipment and access to cheap electricity, could mine Bitcoin effectively and profit from it. Most miners who didn’t retire from mining completely joined these mining pools. These mining pools are owned by big companies. Individuals miners will all come together to solve complex computational problems and share the reward afterward.

At some point during the bear market, even these mining pools started having challenges. The new research by Next Web, shows that the resurgence of Bitcoin mining may have been driven by the emergence of new and improved Bitcoin mining hardware. In fact, the report claims that this may have contributed to the relative stability Bitcoin enjoyed in February.

The Bitcoin mining hash rate increased threefold between the time that BTC reached its all-time high and the months after. Miners and mining pools increased their focus in mining but were discouraged when mining profitability fell by double digits toward the end of 2018. Since January 2019, however, the BTC mining hash rate has increased by 20%. This means that the confidence of miners has increased significantly as they anticipate growth this year.

What Does This Mean For Bitcoin?

It’s true that February saw a degree of BTC price stability. However, as you can already see from the current price action, BTC has taken a dip against the USD carrying the entire cryptocurrency market along. So, it’s not safe to conclude that the current rise in mining hash rate is enough to either fuel a bull run or keep the price stable.

The value of Bitcoin is still not certain and the flagship cryptocurrency has not found a bottom yet. Still, the total daily trade volumes for BTC have increased significantly since the beginning of the cryptocurrency winter hitting as high as 350,000 transactions in March. What this means is that people are beginning to focus less on the price of BTC and more on the BTC technology. So, even if the price isn’t at its best, the confidence of the true Bitcoin believers is still stronger than ever. It is this confidence that drives adoption.

What do you think? Will the increase in mining profitability continue or is it just a temporary hype? Share your thoughts in the comment section.