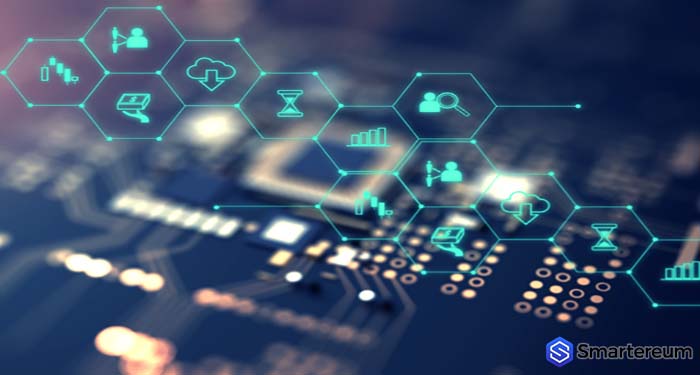 IBM is a global leader in the technology services sector. The company recently deployed its cybersecurity SWAT team, the X-Force Red, to the emerging ever-growing enterprise blockchain space.

The Blockchain initiative is resilient by design. The public Blockchain transactions haven’t been hacked since its 2008 launch to this day. Nevertheless, the exponential growth of Blockchain projects will purportedly plug this pioneering technology to vulnerable systems and processes which is slowly leading to an evolving cyber risk landscape.

In anticipation of a $10 billion enterprise Blockchain investment level by the year 2021, IBM is looking to make the Blockchain technology more secure and bridge the nascent cybersecurity standards already in place in the sector. The X-Fore Red’s Blockchain testing service is designed to conduct veritable penetration and stress tests at all levels of a Blockchain design. Including implementation and ongoing usage.

Considering the sum of teachable cybersecurity events in the sector, particularly l the eye-watering QuadrigaCX creditor losses of over $140 million in digital assets, IBM’s offering is timely and essential for the Blockchain and its surrounding maturing industry. Chris Thomas, the team leader of the X-Force Red’s Blockchain testing, remarks that the academic team for the Blockchain has been in the scene for 30 years. The technology has only been deployed for just one decade under a single use case (recording Bitcoin (BTC) transactions).

The exponential growth and expansion seen in enterprise Blockchain will be hindered should cybersecurity, and governance standards fail to keep pace with the changing trends.

IBM’s X-Force Red team which comprises of veteran hackers is about bringing to bear the thinking, technologies and exploits, that serve as the tools of the trade of the cyber ne’er-do-wells. More importantly, with the massive expansion of enterprise Blockchain usage in recent months, in testing and full-level deployments, it is essential to point out that the potential for a cyber-attack to occur in surface and subsurface areas is also growing exponentially.

This display of cybersecurity maturity will increase end-user comfort in the Blockchain initiative. It will drive further investment in the ever-growing competitive arena. A space that now boasts of many major providers, including Microsoft, IBM, and Oracle. These providers sit astride on one of the world’s renowned repository of commercial databases begging to be linked in new high-trust, and low-friction patterns.

The deployment or advent of a more robust cybersecurity offering that is geared towards improving confidence in the Blockchain is a key sign of maturity and much-expected growth in the sector.

As the now $10 billion worth enterprise Blockchain market continues its expansion, the costly cybersecurity lessons from the previous technological waves must be maintained sharply. IBM’s X-Force Red is deployed to make the delivery and design of Blockchain-powered solutions more secure, can only suggest that the technology has entered an era of rapid adoption.

Critically, as Chris Henderson of IBM remarks, the lack of reference for what can be described as good cyber hygiene with growing technologies like the Blockchain, AI, or IoT, can potentially have an insidious impact on early adopters.