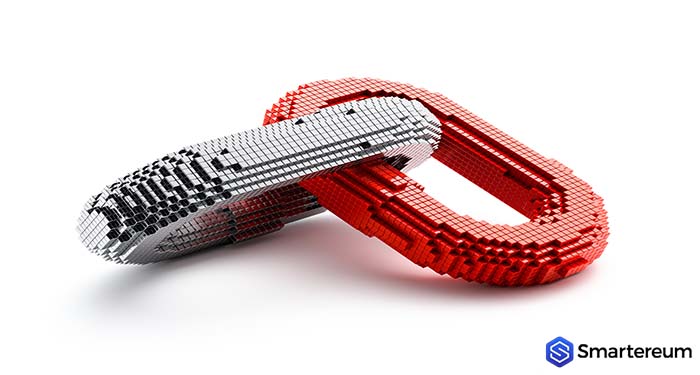 Blockchain technology, since its emergence, has proven to be very helpful. The technology has a lot of use cases. According to researchers, the majority of its use cases have not been explored yet. However, the little use cases discovered have been very handy. The technology is currently being used in the finance industry. Some banks and financial institutions now use blockchain-based projects to carry out fast and cost-effective transactions.

Another industry that is now leveraging this technology is the gaming industry. Over the past years, many games have been built on this technology. More gaming firms are still exploring the technology, looking for the best ways to incorporate it into games.

According to the announcement, the SDK will enable the developers to integrate, develop, and manage ERC1155-compliant tokens distribution on the ETH blockchain. The development standard of ERC-1155 token is based on the standards of ERC721 and ERC20. The standard was invented by Witek Radomski – the chief technical officer at Enjin.

With a single contract, developers can create unlimited non-fungible and fungible tokens under the new standard. This paves the way for lower transaction fees, faster transaction time, and easier production of mass tokens. With the tokenization of assets, the quantity of assets, as well as their properties, can be set in stone on the blockchain. This would help to prevent issues with unintentional alterations during updates.

The announcement of Enjin also reveals that tokenization of game assets allow for interoperability. With this, players can use their virtual items in different games. Unity is reportedly the most popular game development engine in the world. According to the report, the engine is used by more than 4.5 million developers. Also, 28 billion games on three billion devices are based on Unity.

These reports seem to be in line with what the CEO of Unity said. John Riccitiello – the CEO of Unity – confirmed this while speaking at the TechCrunch Disrupt event in San Francisco. During the conference, the CEO said that 50% of all games, and more than 50% of Nintendo and mobile games – are Unity-based.

The game engine of Unity works on thirty different platforms. Some of the platforms include Android, iOS, Windows, PlayStation 4, Nintendo Switch, Xbox One, and many more. Unity engine also supports the development of Augmented Reality and Virtual Reality applications.