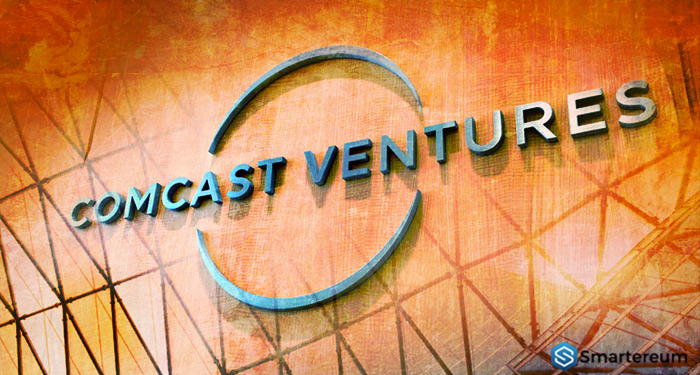 Comcast believes that the future will belong to the blockchain. According to the venture vertical of the giant, they have invested $ 3.3 million via seed funding in BlockDaemon.

BlockDaemon is a start-up which is based in New York City. It is in the business of creating enterprise-based solutions, based on the different blockchains available.

Currently, it is working on the deployment of Hyperledger Fabric, Multichain, and Quorum. Recently, the startup also announced that it will start incorporating support for public blockchains as well.

With the help of the solutions which are provided by the startup, numerous companies will be able to create their own nodes on Ethereum as well as other blockchains. This will ensure that the usage of the cryptocurrency, as well as blockchain technology in general, will be adopted much faster.

Another venture capital firm, Boldstart Ventures and blockchain accelerator mState have joined Comcast in investing in the BlockDaemon. According to the company, they will now been moving aggressively in the blockchain space.

Even though the venture vertical does not always focus on integration, there are quite a few services of the startup which can benefit the telecom giant. That is why future synergies cannot be ruled out as well.

Blockchain as a service:

Blockchain as a service has been around for some time now. However, the actual solutions are pretty limited. This is the reason why with the help of blockchain-based nodes, this start-up can actually help companies set up a service based on the blockchain platform. This will, in turn, increase the usage of blockchain by the actual consumers as well as companies.

Accelerating with the help of this seed funding:

Blockdaemon also received investment from mState. This is mState’s 1st investment in the blockchain space. That is why the start-up believes that their solution actually holds true potential. This is the reason why they are expecting that their business will accelerate pretty soon.

On the other hand, Comcast clearly believes that the future belongs to the blockchain. It remains to be seen how it integrates blockchain-based solutions into its telecom business.