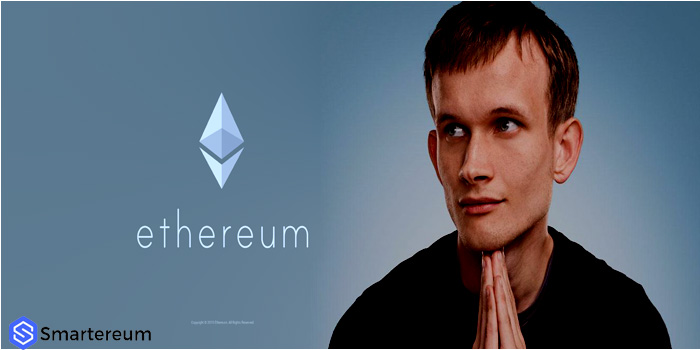 The Vitalik Buterin Twitter handle is fully active on the platform. The Ethereum co-founder is always happy to make meaningful contributions to the Ethereum development community and the wider cryptocurrency space. While he hasn’t made any Ethereum price prediction 2019, he recently proposed that wallet fees be implemented to help fund developers on the platform. In his words:

“I propose we consider supporting a community norm that client [and] wallet [developers] can [and] should charge a 1 gwei/gas fee for [transactions] sent through their wallet,”

The word gwei, is used to describe Ethereum gas fees that users pay to compensate the miners for the computational energy they use in processing and validating transactions on Ethereum’s blockchain. He suggested that if they implement a flat, one-off payment of 1 gwei, per transactions on Ethereum wallet, the cumulative sum will amount to about $2 million yearly. The Vitalik Buterin Twitter handle continued:

“At the cost of only increasing average user gas costs by [roughly] 7 percent, it would raise up to [$2 million per year] in sustainable, non-institutionally biased, market-based funding for client/wallet developers. For reference, that would cover all [Ethereum Foundation] grants to date … with room to spare.”

Buterin stressed that he would want this to be a norm rather than a mandate on the network. He said that the Ethereum network is made up of a community that is built on trust. Users and wallet providers trust each other to an extent. As expected, members of the Ethereum community responded to the suggestion posted by the Vitalik Buterin Twitter handle. While some were in support of the proposal, others said that it would be difficult to implement such a fee. Opposing the proposal made by Vitalik Buterin, one user made reference to the Bitcoin’s MultiBit wallet that tried and failed to implement such a fee. The user noted that MultiBit failed because users were not willing to pay for something that they can also get for free. In the user’s words:

“Users were not willing to pay for something that was previously free. No one would upgrade. Eventually, the fee was removed. Without a good way to pay for support and engineering, development on the wallet stopped.”

The year 2018 was rough for the ETH token due to a combination of factors. However, the Ethereum price prediction 2019 shows that there is hope for an Ethereum recovery. This is particularly exciting to those who have been wondering; will Ethereum recover? Well, ahead of the Ethereum Constantinople hard fork, the price of ETH recovered against the USD moving as high as $160. However, a dip in the cryptocurrency space took ETH back to the $130 level.

Right now, the short-term outlook is bullish and so is the medium and long-term. This shows that the Ethereum price prediction 2019 is bullish as well. As reported by smarttest.wpmudev.host, ETH may fuel the next bull run that will take the cryptocurrency market back to glory.

What do you think? Will the Ethereum price prediction 2019 be positive throughout the year? Share your comments below.